The Angry Prince & the Grayling flies

Searching the internet last evening for something new about tenkara I looked for new sites, and visited some I had not looked at for a long time.

I read Tom Davis’ post about his Angry Prince fly. Later poking around on Eat, Sleep, Fish blog, which I hadn’t looked at for several months. The post about the Grayling fly reminded me of Dr. Tom’s post. They are probably only slightly similar. But close enough. They’re both bead head flies, and both have some red color on them.

There was also a newer post in the latest issue #73 on Eat Sleep Fish that Dr Davis should probably not read. Just too much confusion whether it should be tenkara or Tenkara. However, even Forbes goes off track about it.

I’ve never tried tying BH flies. Maybe I should add it to my to-do list for 2018.

This attempt was also taking place in Japan before GB-FLY 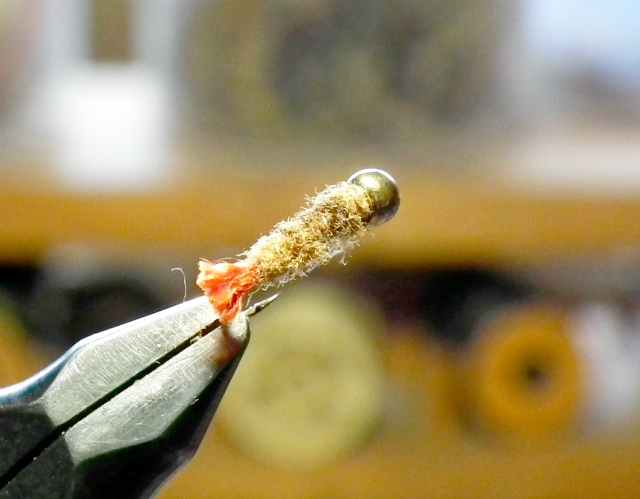 zenmai- The nature of the body is similar to No. 477 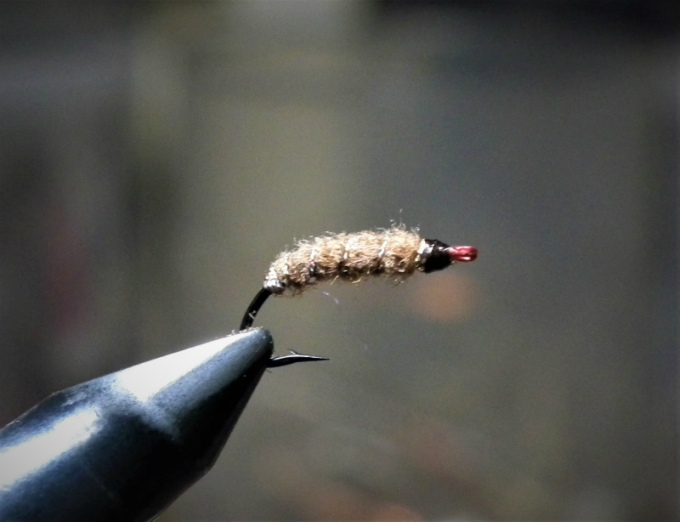