Repelling biting insects from the area around your face & neck

Midges are not a problem where I live. Though they might be in the areas around Cranberry Glades or Dolly Sods, which have a lot of flora and fauna more commonly found farther north at higher latitudes. Such as Canada. A gift left behind from the last Ice Age.

I do have one of those Sea to Summit fine mesh head nets to keep at bey mosquitoes or gnats. Though I must admit I have only used it a couple of times for its intended purpose. And has more frequently been used as a convenient container for wild mushrooms.

The small mesh size of head nets are almost as annoying as the bugs.

Would you believe there is a way to repeal biting insects from around your face and neck using a large mesh net? Or have you heard of or used this method yourself?

A month ago on youtube, while researching Andrianov compasses, I discovered the YTC of Yurgen - охотник (the Hunter). A couple weeks ago he posted a fishing video demonstrating this method.

The narration is of course all in Russian. But I asked him. - What is the blue liquid you dipped the net in?
100% способ защиты от мошки |
Рыбалка в удовольствие | Секреты бывалых
100% way to protect against midges |
Fishing for pleasure | Secrets of experience 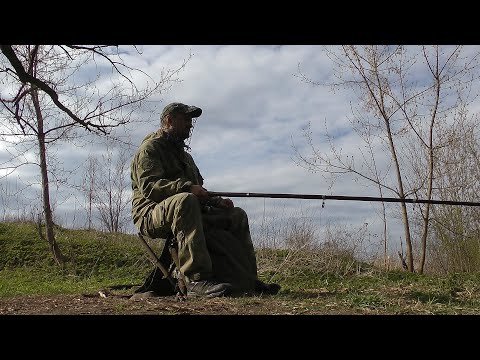 His reply was - Solar Oil.

But what is Solar Oil ?
An internet search finds a lot of Solar Oil used for manicures. Another type is oil for Solar Lamps ( think kerosene but made to use an oil that has a more pleasant smell). A third Solar Oil I found was oil for diesel engines.That seem to be a popular name for that type of product in India and other parts of Asia. One more was diesel fuel made from algae, and called Solar Oil by the developers. I’ve ruled out the finger nail solar oil, but one of the other types remained candidates for what Yurgen the Hunter was using.

Today Lars {Danish guy living in Russia] at Survival Russia posted a video on the same topic. Uncharacteristically for his videos he beat around the bush a lot, and never got round to doing a demo. But he states straight out to use diesel fuel. Hmm, not sure I’d want a net with dry diesel fuel hanging round my face. However, it may not be any riskier to one’s health than bug bites or the stuff in some insect repellents applied to the face near your eyes. 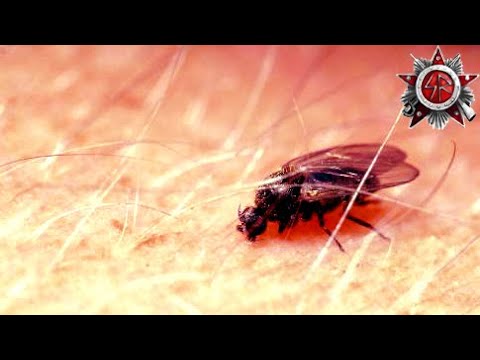 Something a little different . Maybe worth trying if you live and fish where this sort of thing is a big annoyance.

Reading through the comments to the Yurgen - охотник video I noticed several references to using vanilla extract as a natural insect repellent. I had also not heard of that before.

You can find several online articles in English how to make it. But it is basically pure vanilla extra, without sugar or alcohol added, mixed 1 to 1 with water. Some recipes added other aromatic oils. And applied to the skin. Perhaps it would also work applied in strong strength to the net, and last longer than the 45 minutes or so when applied to the skin. Ready made sprays can be purchased at stores. [BUGGINS brand Natural 0% DEET Vanilla Mint Rose Insect Repellent is one option].

Here is one recipe [there are many others]:

Interesting read. I’ve never used one of those head nets, but admittedly, I probably haven’t fished where I needed to. I don’t recall often getting swarmed by black flies. Usually using a gaiter to protect my neck and a little bit of strategically placed Picaridin lotion (I like the kind made by Sawyer) works to keep buzzing, biting things away from my head. But when it doesn’t work, it definitely doesn’t. Which is definitely a nuisance, and sometimes a pain.

Would love to hear other folk’s experience/recipes for success.

A few years back Rob Worthing wrote an article for Tenkara Angler that I more or less use as my guide. Figured since we’re talking bug repellent, I’d share.

An Angler's Guide To Insect Repellants & Other Ways To Prevent Insect...

Editor’s Note: It’s atypical to take articles from Tenkara Angler magazine and re-post them here on the blog. That said, this article is so informative (and topical in these summer months), it probably deserves to be caught up in things like Google...

As a folk remedy It {a net shopping bag soaked in diesel fuel and hung to dry } seems to be a widely promoted method in Russia. Though I can not find it described on any English language website.
Avon Skin So Soft lotion is one folk remedy I had heard of before - but forgotten about people advocating its use years ago.

"100% way to protect yourself from fishing midges

"[ And so, I’m telling you a 100% way that will help to fully protect against midges.
We need a shopping bag “string bag” from the USSR and a little diesel fuel.

All we need is to soak a string bag in diesel fuel for several hours and dry it in the sun. After that we put the dried string bag on our heads and not a single midge will even fly close to us.

The string bag will become a little oily and of course there will be a smell of diesel fuel. But, believe my friends, the smell of diesel fuel is a flower compared to the wild midge that gnaws you. In addition, the string bag is perfectly blown (?) and does not obstruct the view, unlike the mosquito net. With this method of protection, no midge dares even fly close to you.

Well, if the smell of diesel fuel disturbs you greatly, then you can fold the string bag onto the peak of the cap. The only thing, in this case, some midges can still attack you. The most important thing now we can do our favorite thing and not a single midge does not bother us.

Store string bag in a plastic bag. Then the vapor of diesel fuel will be stored and it can be used many times. …] "

Anyway, the Russians have a reputation for making many things that were; simple, sometimes roughly made, but often very effective.

I always find it interesting to discover how different cultures or societies, go about solving problems or finding solutions to problems.

http://mintorgmuseum.ru/vocabulary/1315/
and this is a special handle for carrying maybe (knitted bags)