I don’t use this knot for tippet joining but for tapered leader construction. How you may wish to use it is up to you. I believe it is a useful and interesting knot to know and very easy to tie. Enjoy…Karl. 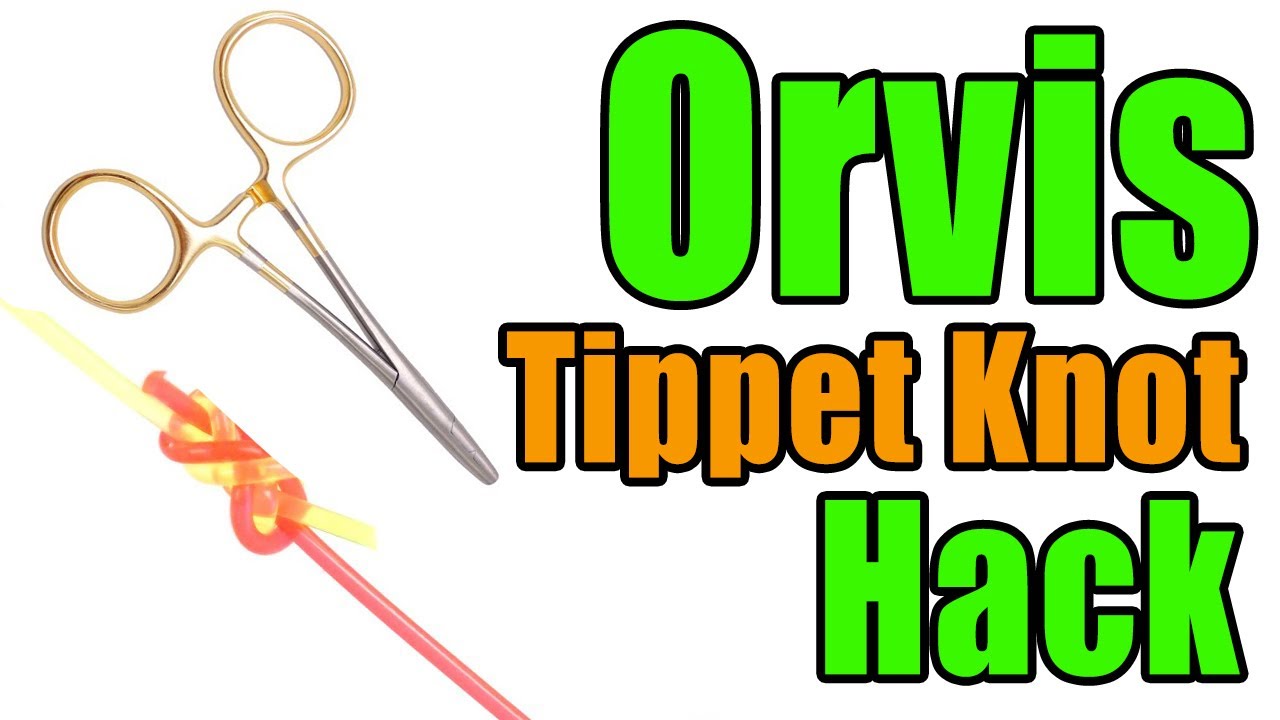 Nice, I do the same knot but carry this tool: https://youtu.be/DxZUptwiZgg

I do use the hemostats for the same knots if I’m going more minimal since any of the knots can be tied the same way. I just find that tool to be faster for me.

Hi Chris, thank you for the link. That is a really nice and practical knot tying tool. Here is a link to Cable Clip Test Tool that will tie knots but is mostly used as hackle pliers you and others may find interesting:

Ezee Hackle plier made of plastic body and a pin fitted on top with a spring action. This model has a through finger ring at the bottom. HACKLE PLIER. Orders with my hand-tied flies. Your patience is greatly appreciated!

SMDH - some people will take credit for anything. As if the figure 8 knot hadn’t already existed for decades? Centuries?

I too use the Daiwa tool, no way my hemostats are grabbing on to 6x or smaller tippet.

Hi Scott, Here is a Davy Knot tying tutorial showing how to use the Plunger style hackle pliers to tie knots: 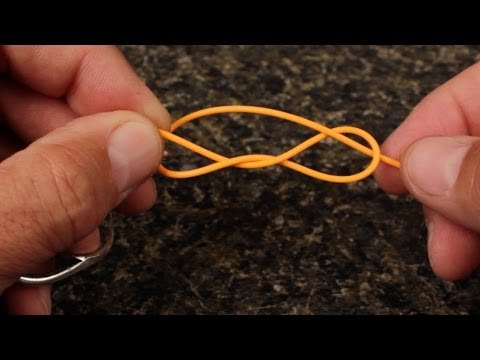 In the case of tying the Double Fig-8 Knot , after the knot is formed, releasing the grip slightly allows you to pull the whole long length of line through the knot in 1 quick and easy motion before tightening the knot down. I don’t use the hemostats either. This was the only video I could find demonstrating the technique of how to tie a Double Fig-8 knot for line joining. The reason it is called the Orvis Knot in the video is because the Double Fig-8 Knot won the Breaking Strength Tippet To Leader Knot Contest Orvis promoted, @ 97%. breaking strength in their tests compared to other knots used to join tippets to leaders…Karl.