A Little Dap Will Do Ya

Years ago, Daniel Galhardo made a You Tube video entitled, Tenkara Is Not Dapping. My question is: why not. 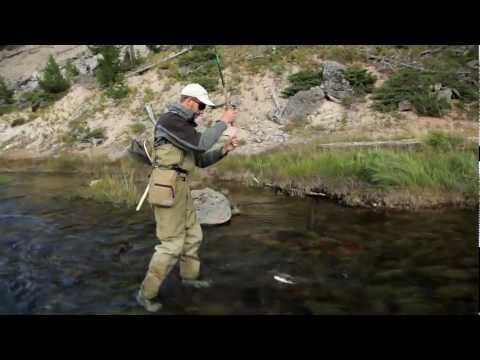 Years ago, Frankie and I went backpacking in the California Sierra Nevada Mountains with another couple. “He” proclaimed that he had never caught a trout. My exception to a lifelong practice of C & R was to eat one meal of trout on such trips to help save weight in the pack. “How can you be sure to catch trout,” he asked? “By dapping,” I replied.

Dapping is still widely practiced in the British Isles and while possibly not as much fun as other methods, can rescue an otherwise fruitless trip. Tenkara and Keiryu rods would seem to be ideal for dapping. Is there some stigma attached to not needing to make that perfect cast? I confess that I have not dapped in about fifty years, but I’m think’n about it.

Westerners have embraced other fixed line fishing methods, but dapping does not seem to be one of them.

Me too.
Continuing the discussion from Dry Fly Tenkara Fishing:

I may try drifting a weighted streamer into undercut banks just above a bend also!

I have “gone to the other side” and have incorporated a blow line into my line……you can run it say 4’ from the fly and amount of blow line depends on wind speeds. Can be very effective with large hackle skaters and variants. Dapping can be Very enticing for large surface feeding trout. For me…It all about learning different ways.

Years ago, Daniel Galhardo made a You Tube video entitled, Tenkara Is Not Dapping. My question is: why not.

I think you are misinterpreting the title.

The reason it is titled that is because Tenkara was generalized by those who did not know any better, as just dapping. His video illustrates a whole number of techniques different than dapping to disprove the idea.

In other videos I have seen Daniel use dapping type techniques.

To me dapping is niche as are most top presentations. It is not that I dont dap, it is more that I lean on other Tenkara techniques. I will dap, skate, do whatever I can to convert fish, but most productive for me are the subsurface presentations.

On the river, I often talk with other fly fisherman who often tell me how tenkara is just nymphing. Hahahhaha… I usually just nod my head and agree with them. It is just easier to not bother educating them. I guess how I fish tenkara might be closer to nymphing than dapping, but I tend to do it all.

Anyway, dapping can be fun. I always get a chuckle when a trout goes airborne. It can also be the only way to convert a stubborn fish. If I had to guess it may be less than 5% of the time I might use it. The reason is simple, I like fishing fast water and targeting structure, not fish.