Find Out What The 5 Best Japanese Tenkara Rods Are & Where You Can Purchase Them in This Article From Tackle Box Talk. Fly Fishing Has Never Been More Simple!

Should be re-titled: The 5 Best Japanese Tenkara Rods - Available on Amazon

Either way, a good discussion starter, so let’s do…

Hate to say it, I didn’t care for the 2 Tenryu rods I owned/fished. Just not for my style, but I do

Anything Fujiyru. Their 5:5 rods are exceptional and the 6:4s will tackle just about anything. I have the 330 and 360s in both 5:5 and 6:4. They cast both nymphs and kebari equally well.

I believe an element that needs to be brought into this conversation is the difference between Rod Makers and Rod Builders - being that the Makers build the Rod Blanks themselves that their Rods are made with. Whereas the Rod Builders Rod Blanks are bought from other companies, which can be made to the buyer’s specifications but more often than not are not held to that high of standards.

While ONI Rods are considered to be some of the best rods available, he falls under the Rod Builder category because Nissin makes his rod blanks for him - probably to his exacting specifications.

The manufacture of rod blanks requires the use of expensive and complicated equipment that is generally beyond the resources and technical knowledge of small resource startups without an engineering staff. And, probably, some of the people who design and build some of the best rod blanks available do not even fish. What ONI brings to the rod building industry is an unmatched knowledge of what is needed to bring out the best fishing capabilities that can be built into a Tenkara rod for the Japanese Fishing Environment but not necessarily the US environment. But, I would expect over time some American Tenkara Rod Builders (Makers?) will produce superior Tenkara rods for our fishing preferences and our much bigger fish unique to this continent…Karl. 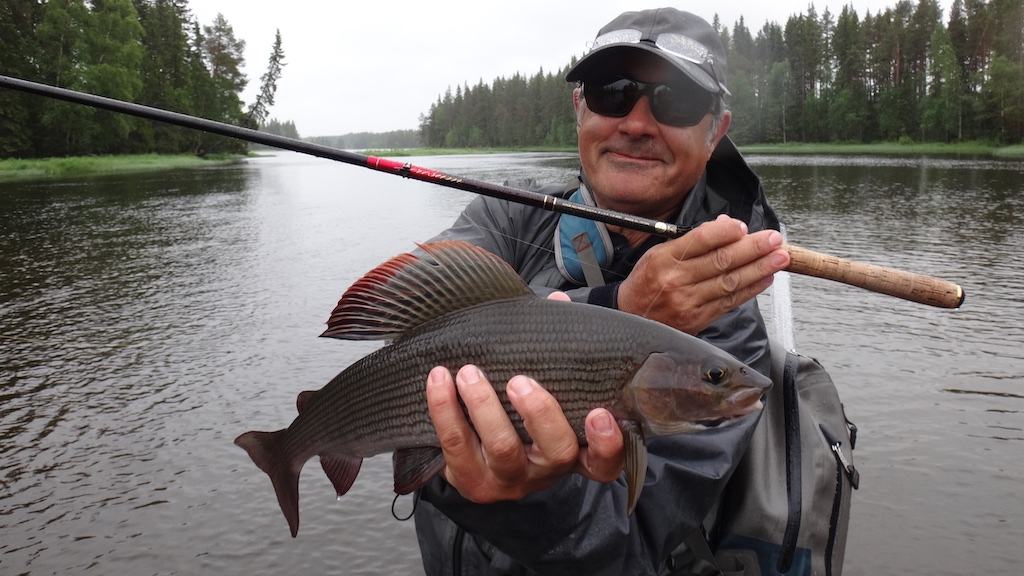 We’ve done a ton of homework for you to find the best tenkara rods on the market. Check out our buying and reviews to see which six rods we chose!

I think" best "is quite suggestive depending on what type of rod you like. Over the years I have gravitated towards soft full flex rods, mainly because I only fish single unweighted flies. If you love to fish beadheads or double nymphs you probably will like a stiffer, faster action rod. That being said, my favorite rods are from shortest to longest, Nissin air stage hakubi 240, Nissin air stage fuji-ryu 330 5:5, River peak 330 6:4, Nissin zero sum 360 6:4, Daiwa sagari 390 seiryu. The best rods are the ones that put a smile on your face.

I feel bad since I only have 5 of the rods on your list.

Actually your parting wish has already happened. Oni collaborated with Nissin to manufacture two lengths of the Zerosum based on his experiences in the US, optimized for US western rivers and fish. Nissin Oni Tenkara Mainstream is made in 390cm and 450cm. Definitely beefed up in the lower sections compared to my Zerosum 400 7:3. I own the 450, big waters, big fish, no problems, love that rod! 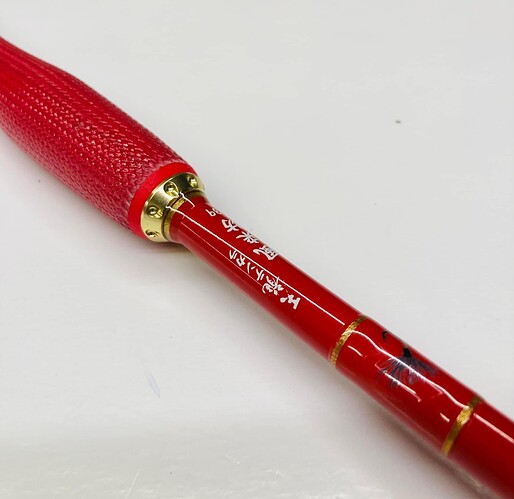 image2048×1990 164 KB
I also love the Tenryu rods but couldnt stand the handle. Jeff from riverworks put this custom handle on for me and it has really made a big difference. The rod is really fantastic to fish now. Hit him up if you are interested.
4 Likes
Kris.Franqui (Tenkara on the Trail) January 7, 2023, 2:04am #12

I must be slacking off, you have a rod that I don’t @tvdavisid!

The sexiest tenkara rod in all of tenkaradom right there…