Tenkara fishing was generally perceived in the 1950’s

Until then it was a hidden way of fishing

I wrote the kebari of that time on my web 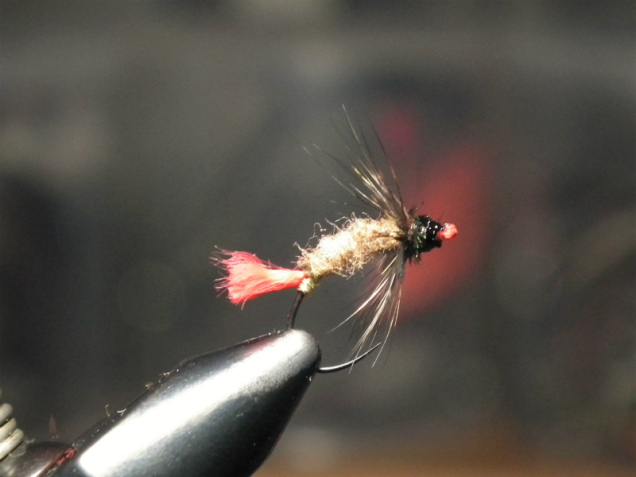 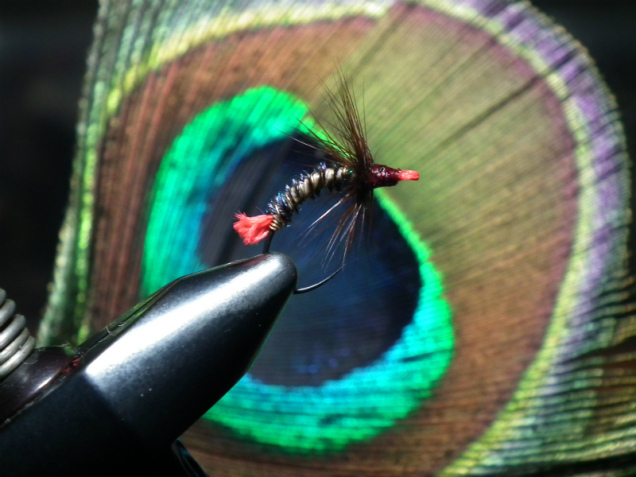 Beautiful Kebari Flies. Thanks for the pics.