What is your favorite kebari

Tenkara fishing of old fishermen is not hunting, it is the same as harvesting in the field
According to the order received, it is best to fish the number of 岩魚of about 27 cm efficiently
個人の拘りで手近な材料で丈夫な毛鉤を巻くのが常でしたから色々の毛鉤が有ります
中には毛鉤を売る方も居ましたので、その方達の毛鉤が、その地域の毛鉤として紹介されています
Depending on the individual’s skill, it is the same Fly and another Fly by dressing
The rhythm of how to fish is also different, I think that the sakasa-kebari fold that enters a unique invitation is interesting
I am not a soft hackle, I like sakasa-kebari

For anyone interested here is the direct translation from Google. If anyone can assist in improving the translation please do so.

@todoroki34 said: “Tenkara fishing of old fishermen is not hunting, it is the same as harvesting in the field
According to the order received, how to efficiently align the number of rocks of about 27 cm is the best technology
Because it was usual to wear a sturdy hook with material closest to the individual’s detention, there are various furrows
Some of those who sell fly-claws also had fur clothes of those people introduced as furrows in the area
Depending on the individual’s skill, it is the same Fly and another Fly by dressing
The rhythm of how to fish is also different, I think that the inverted hair fold that enters unique invitation is interesting
I am not a soft hackle, I like sakasa-kebari.”

Yes, it is very interesting! Thanks for the suggestion. As I read it again, I think I understand it better now.

[quote=“Peder, post:2, topic:73”]…the direct translation from Google. If anyone can assist in improving the translation please do so.@todoroki34 said: "…the number of rocks of about 27 cm
[/quote]
number of 岩魚 of about 27 cm = number of Rockfish (aka Iwana) of about 27cm.
岩魚 = イワナ = Iwana, Char, Rock Fish.
As an aside - Yamame ヤマメ. Is also sometimes written as 山女 ( kind of trout / the maiden, but literally Mountain (山) Woman (女) or Woman of the Mountain) or as 山女魚 (kind of trout fish, mountain woman fish) My guess is the names Rockfish or Woman of the Mountain reflects something about the different behavior of the two species of fish.

The default way Google translates various Tenkara or fishing terms has for some reason changed a few months ago from how it consistently translated the same terms over the previous several years.

毛バリ (kebari) has always translated as either Balinese hair or Hair Bali, so that hasn’t changed. One trick I’ve always used in the past to force a better translated was to substitute 毛鉤 for 毛バリ, and previously it would translate as Fly, but now it translates as Flush.

逆さ毛鉤 (sakasa kebari) reliably translated as Upside down fly, but now translates as Inverted Flush. However, sometimes how it translates depends on what other words are in a sentence or on punctuation in the sentence. For example 逆さ毛鉤。Translates as Flipped Hair. Frustrating perhaps. But it keeps things interesting.

** always click on the default English translation to see what the alternate translation is, it might be more accurate **

I don’t know why this sudden change to less accurate translation has happened. A couple of months ago a link on Drudgereport said that Google was using AI (artificial intelligence) systems to do language translation, and they had discovered that the AI servers had created their own 3d computer language to translate languages that were less known… Maybe the AI is making translations less accurate. Instead of more accurate. A good idea who’s time has not yet come.

Anyway, the following bit was / is difficult to translate. Some writing styles are easier to translate than others.

The best I could make of it is something about -
Because some people were selling kebari there have always been a variety of durable kebair wrapped with materials on hand. ( I take that to mean materials easily available in the region where they lived. ) Going on to say - Those kebari have been introduced as regional kebari of the people from inside those areas.

Maybe that is fairly accurate or it could also still be quite inaccurate / misleading about what was actually written.
D

I don’t have a favorite kebari. There are just to many patterns, and combinations of similar patterns tied with different colors, textures of materials, etc to experiment with. For me fishing isn’t always primarily about catching fish. It’s finding out if something different is attractive to the fish.

That being said - these kebari have consistently been taken. 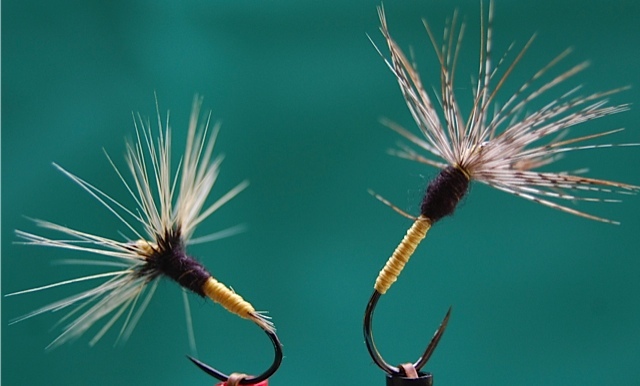 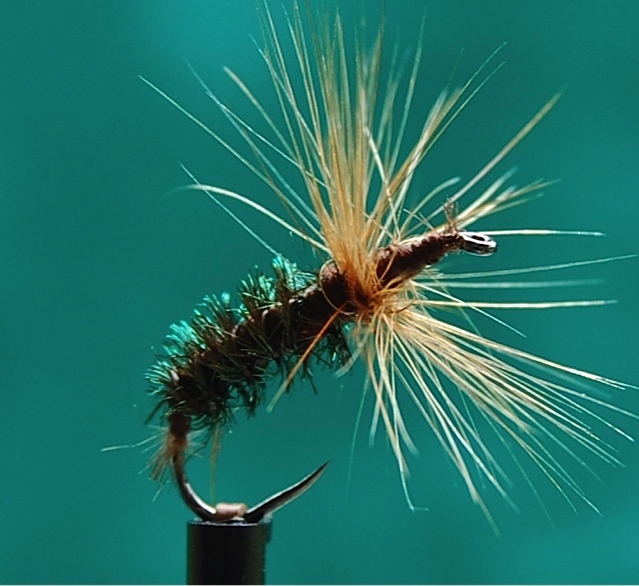 Thank you Peder and dwalker
I am glad to understand each other
Thank you for the explanation.

I use Google translate daily in China. It definitely had a hickup around that time. I remember some updates to the language modules and then drastically poor results. Our nanny even complained to my wife about how little sense the translations were making. It’s definitely gotten better over time though. At least for Chinese. I didn’t use it much in Japan so I can’t speak to that.

The default way Google translates various Tenkara or fishing terms has for some reason changed a few months ago from how it consistently translated the same terms over the previous several years.

I agree 110% David. I had started thinking it was just me a few months ago. Then I started reading that quite a few people have started noticing changes in translation online. Some people, like @anon85570673 have noticed positive changes with the languages they use. On the other hand, some people have noticed shifts in translation that have made things more difficult.

I have a friend who lived in Japan for just over three years and he speaks and reads Japanese pretty well, and he’s noticed that G-translate has gotten stranger over the past six months. 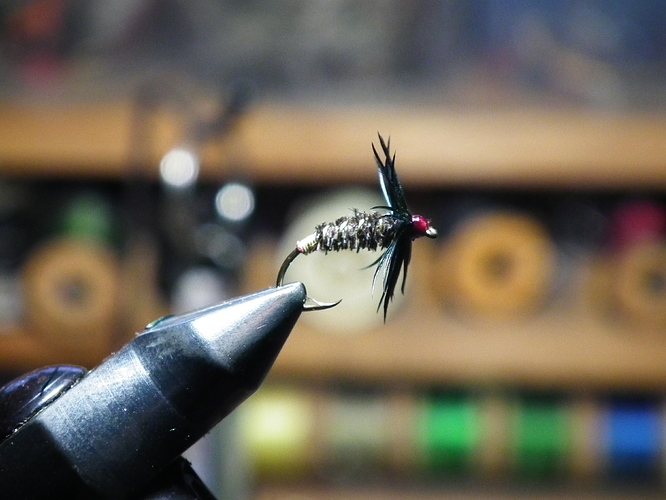 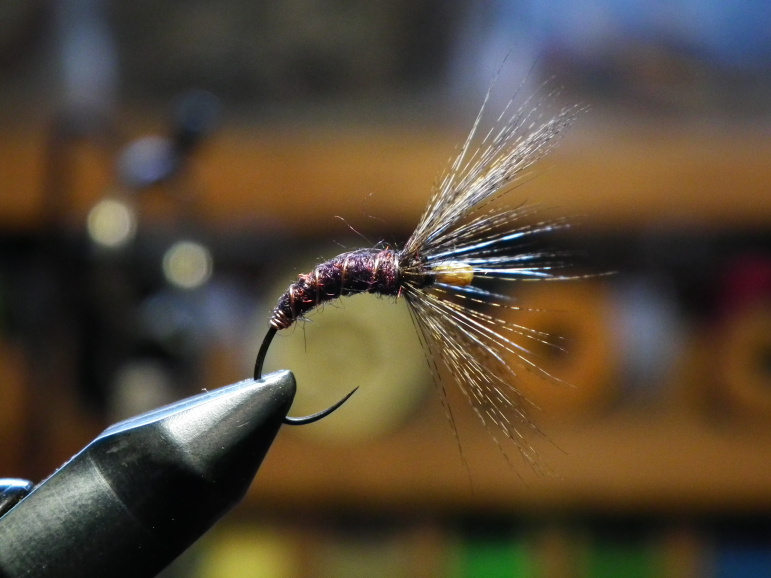 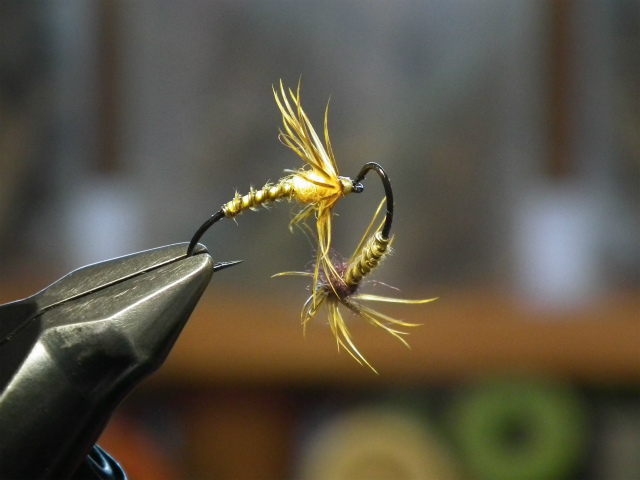 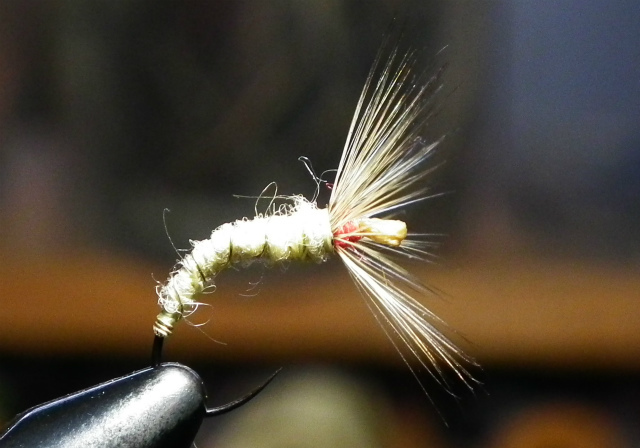 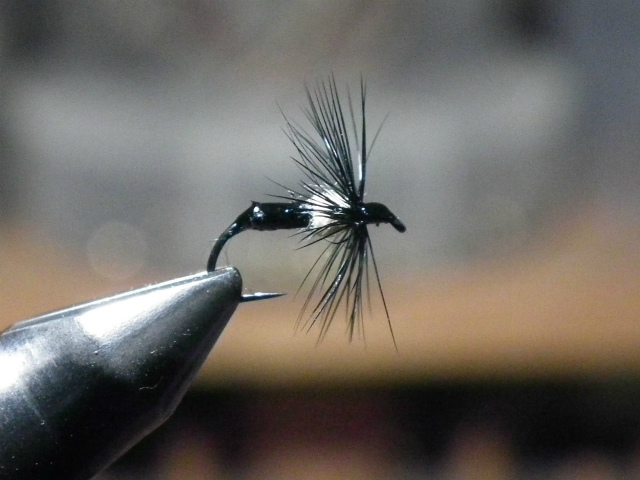 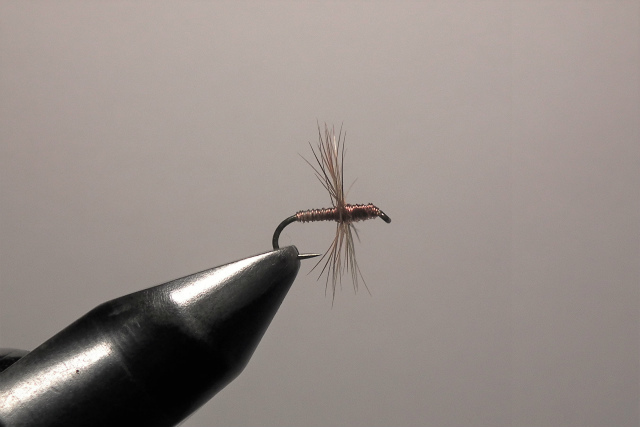 Thank you dwalker
Translation is accurate

Very nice kebari @todoroki34 . I like the first two and think they would work well where I live.

I like the Tenkara midge @todoroki34 what sizes do you tie that in?

I like the look of these - soft hackle - wet flies, ソフトハックル・ウェットフライ
But I do not know if they appeal only to fishermen or also appeal to fish,

tenkara-kebari It is not wet fly

@todoroki34, your kebari are nice, I like the choices, I am sure I could take out my kebari and use yours and would not be able to tell the difference in my catch rate. Although I look at my kebari and fly choices a little differently now that I am several years of tenkara only fishing, I still use a couple of western flys, caddis dry and bead nymph, adam’s parachute and a weighted woolly booger. I use tenkara techniques but the fish position has not changed since day one of my fishing, my choices for patterns has. But todoroki, I really like your choices quite a bit. I have a large collection of kebari from lots of Japanese tenkara fisherman and those that like the kenbane are pretty cool in my book. You are now one of them. Take care and thank you for the nice reading.