It is a generic term for various sizes, various colors, various types 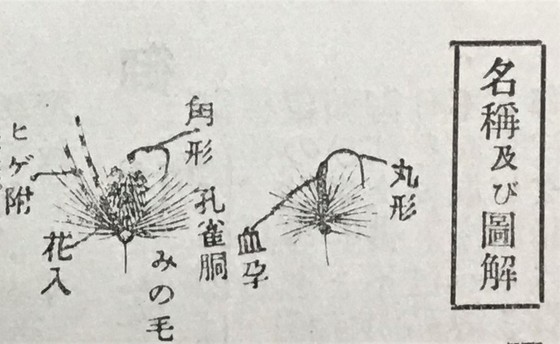 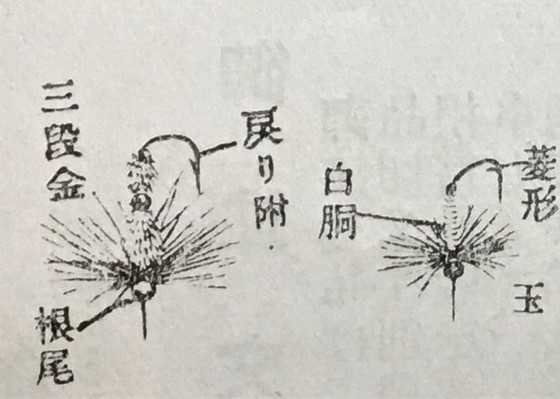 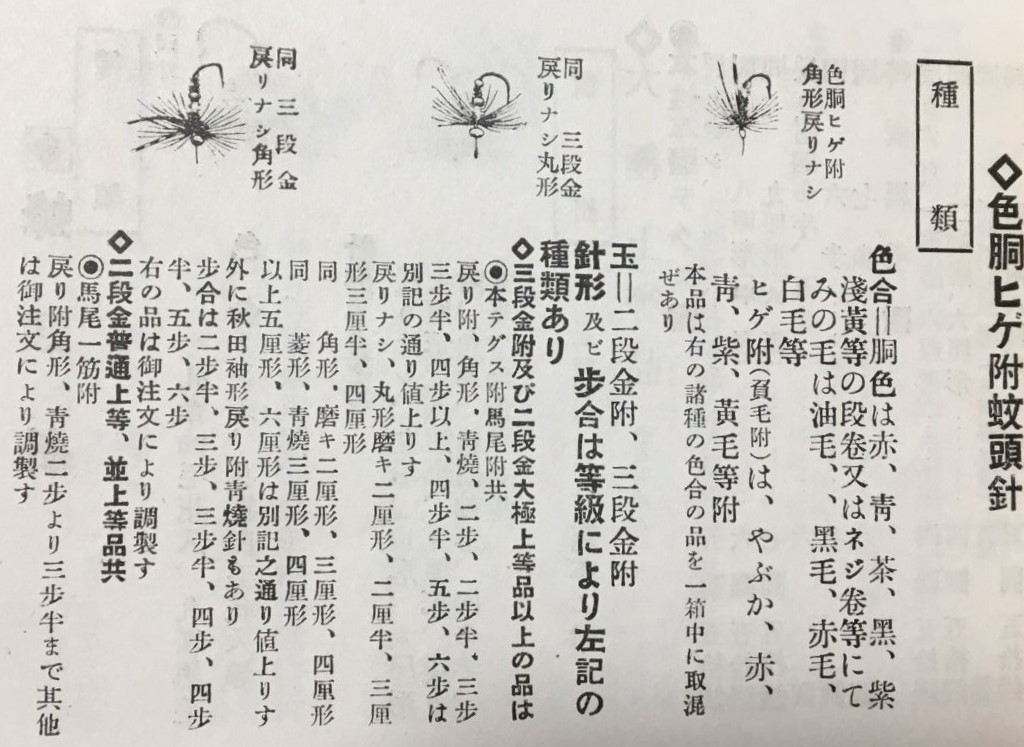 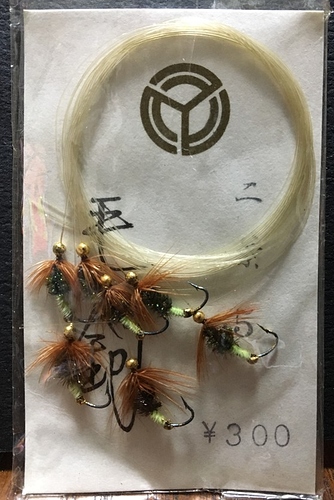 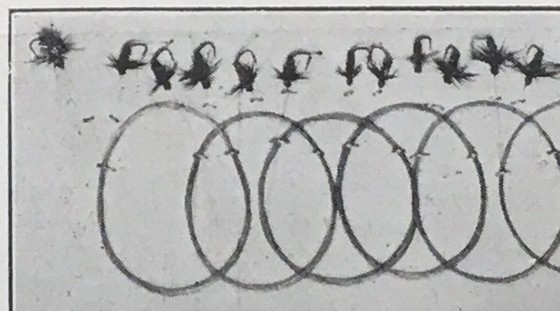 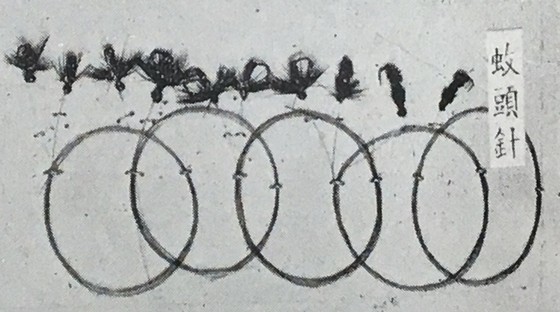 It has also been announced at the same time in Japan

Because it is a personal blog, influence may be small
but
It has not been introduced in detail until now

カガシラ釣り？Kagashira fishing ? Blog post from 2014-04-22.
This link if one that is within a translation window. Though as always. The translation is not so good.
カガシラ釣り？

I do not know what the difference is, or if there is a difference, between the flies used for kagashira fishing and the kaga-kebari. 加賀毛鉤.
Maybe the only difference is the target fish and the method of fishing.

Here is a 15 minute video.
#023 加賀毛鉤のルーツを探る.- # 023 Exploring the Roots of Kaga Kebari.
The fisherman is 鈴木康友, Suzuki Yasutomi ( or Yasutomo). He fishes with one of those funny rods with a reel. And of course it is in Japanese language. But the old pictures are kind of fun.
http://tv.shimano.co.jp/338

There is also another video, which I can not find, with a similar title. However, from the still photos from the video it seems to be the same video, only with a different preceding number.
第27回 加賀毛鉤のルーツを探る, The 27th Exploring the roots of Kaga Kebari.
A few interesting photos to cycle through.

This web-page is pretty interesting despite the crazy translation into English.

But first. You may wonder - what is Enoha (エノハ) ?
A word for Japanese Salmon, aka Yamame & Amago.
[ A tip that might help discover what some Japanese word means. For an internet search phrase type : (unknown word) followed by “to ha” ( とは) or followed by “tte nani” (って何).
Either phrase means “what is”. Examples: エノハとは = “what is enoha?”. エノハって何 = “what is enoha”. Really って何 should be って何ですか ( tte nani desuka). エノハって何ですか = “What is Enoha?” At least that often works for me. Adding とは is easier]. And as you will see on the next web-page, it is often used.

Anyway, the translation of the following website isn’t too bad, good enough to get the drift of the author’s observations.

Of course I do not know if the author’s opinion is correct or widely held, but it is an interesting view.

As a generic term kebari （毛鉤）

Classification of difference between size and target fish

Thank you both @dwalker and @todoroki34. That helps my understanding. I know that some words change sound in Japanese depending on how they are used, but I forget the rules.