My brother and I were in SE Idaho for about 8 days of fishing. We focused on the tributaries of the Snake River. We also ventured into Wyoming. I did bring along my western rod but never used it. 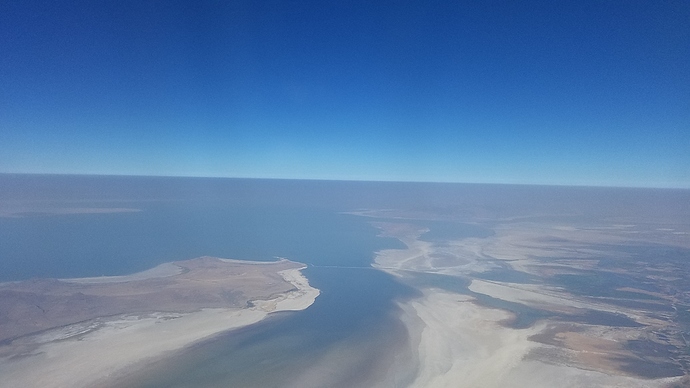 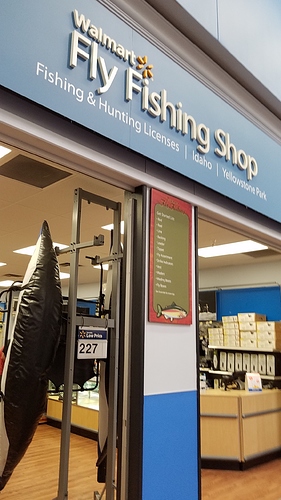 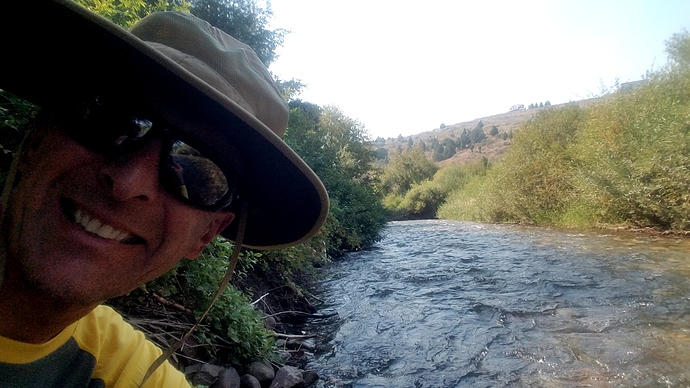 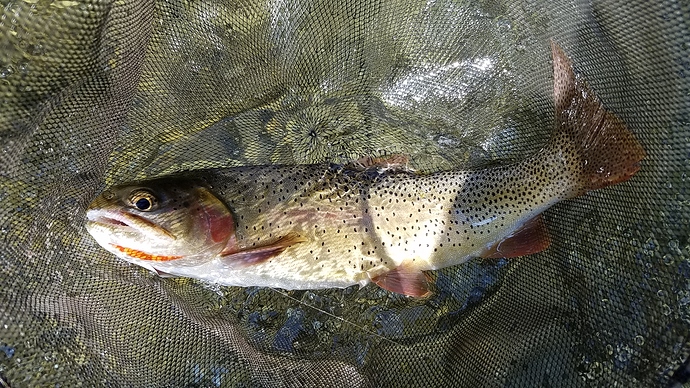 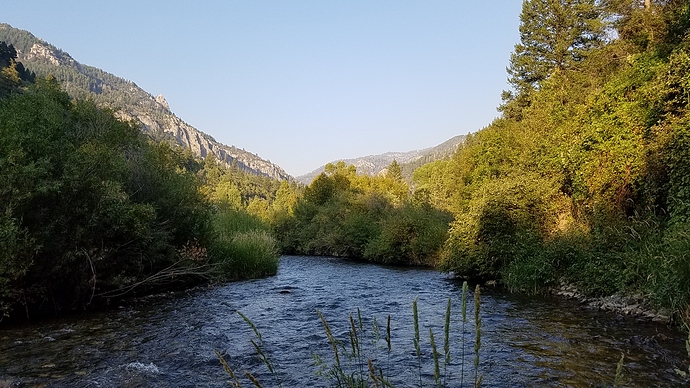 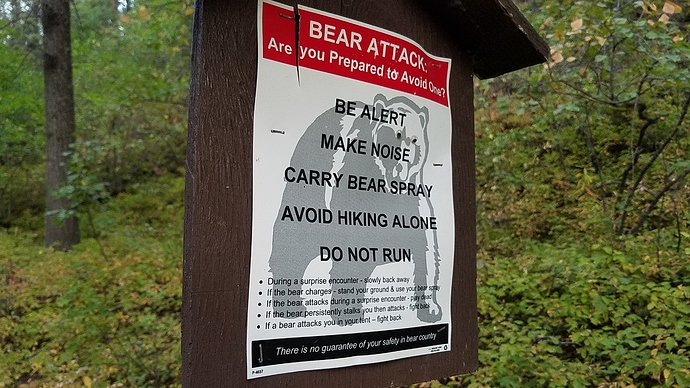 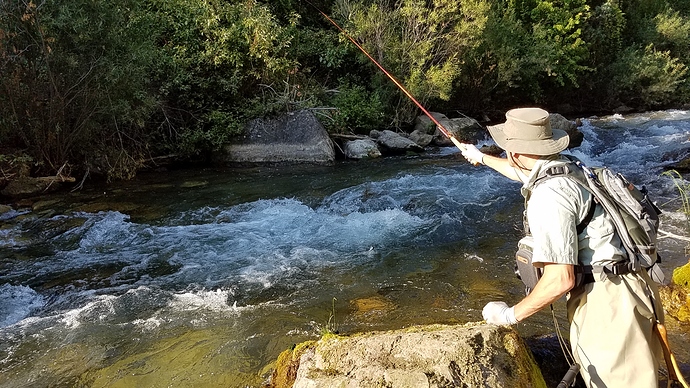 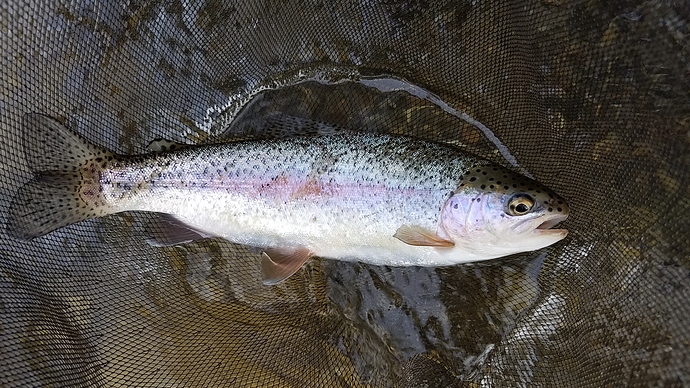 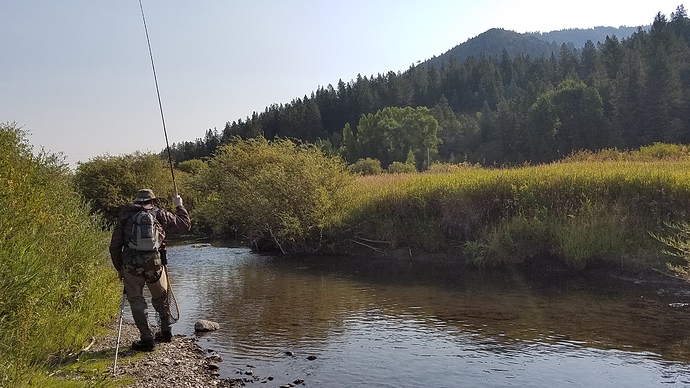 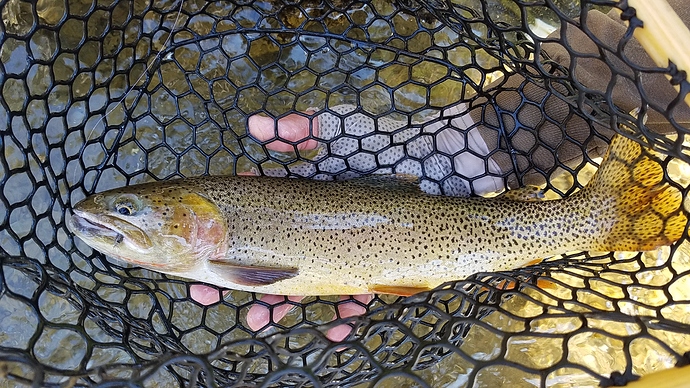 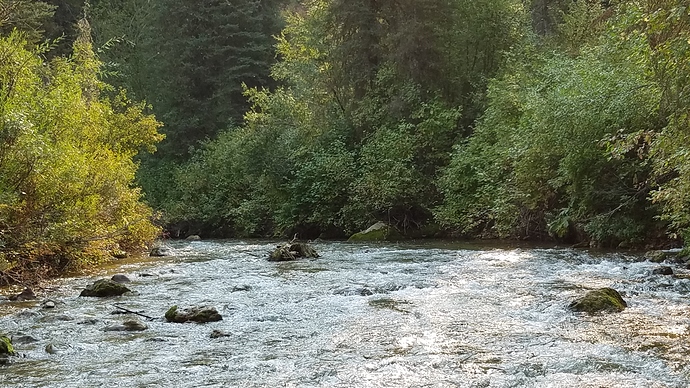 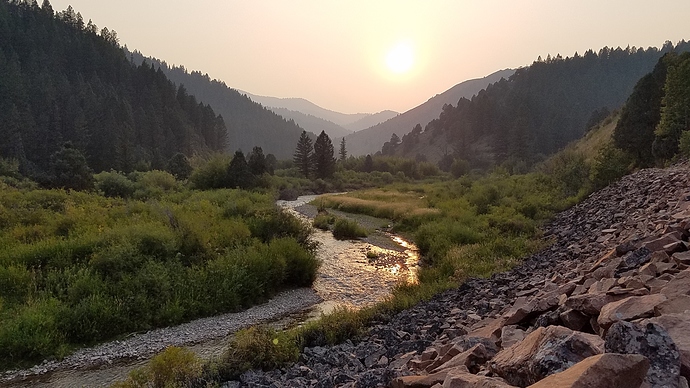 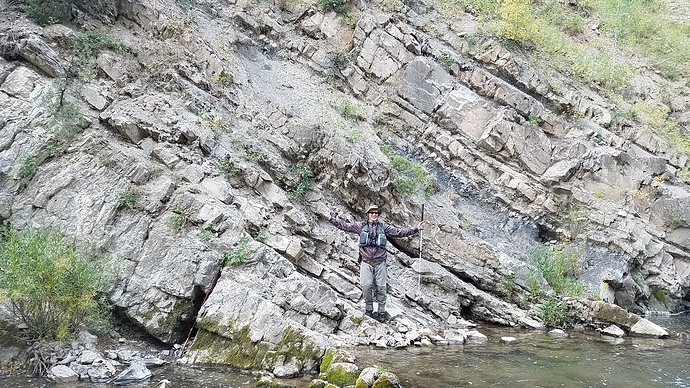 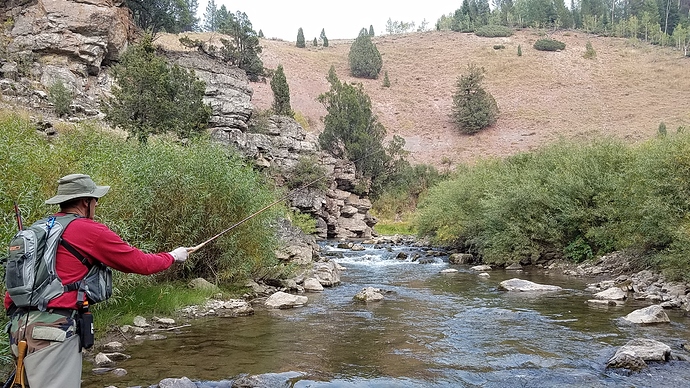 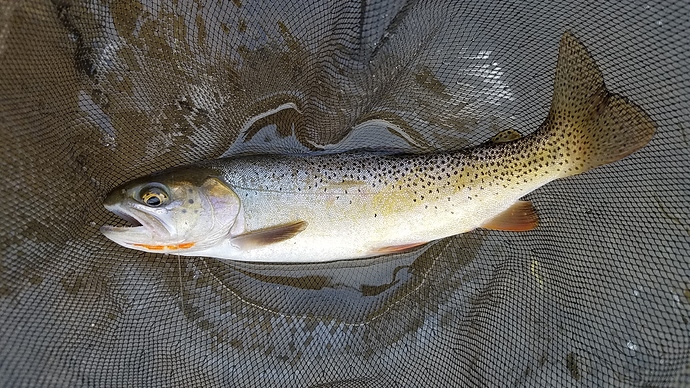 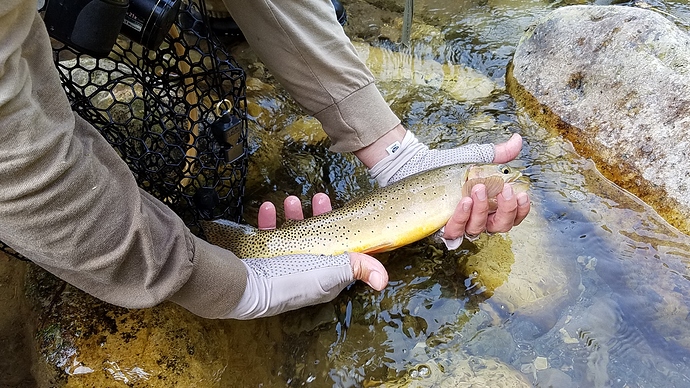 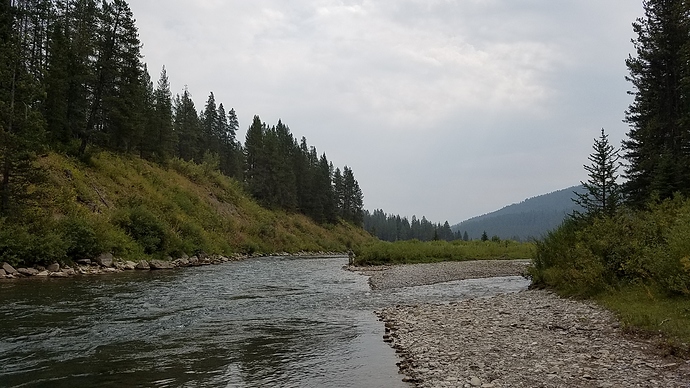 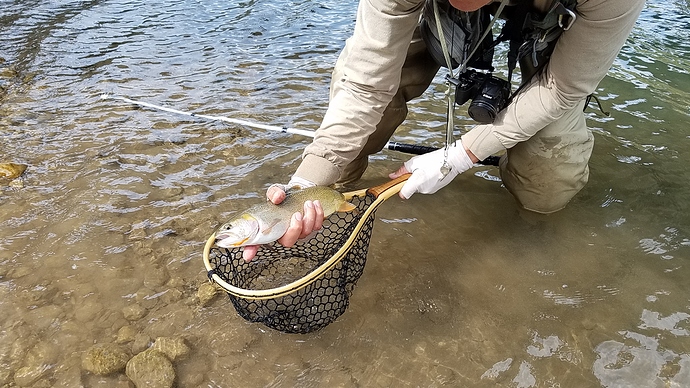 Very envious…I had to cancel my planned Yellowstone trip this summer and I’m really wishing I could get my hands on some cutthroat! Great pics, looks like an amazing trip.

You hit the weather just right when you were here. We are expecting our first snow of the year this weekend!

There are some superb trout there and such fishy scenery. To say that I am ‘green’ with envy is an understatement.
Thanks for sharing.

Beautiful. Thanks for sharing!

Brilliant Rob, thanks for sharing.

The fisheries department in Idaho does a great job managing the waters of the state. I should add Wyoming as well.