Took today off and drove up to Birmingham, to hit a couple streams I’d scouted but not really fished. Weather was freaking perfect. A little cloud cover may have helped, but I’m not complaining! 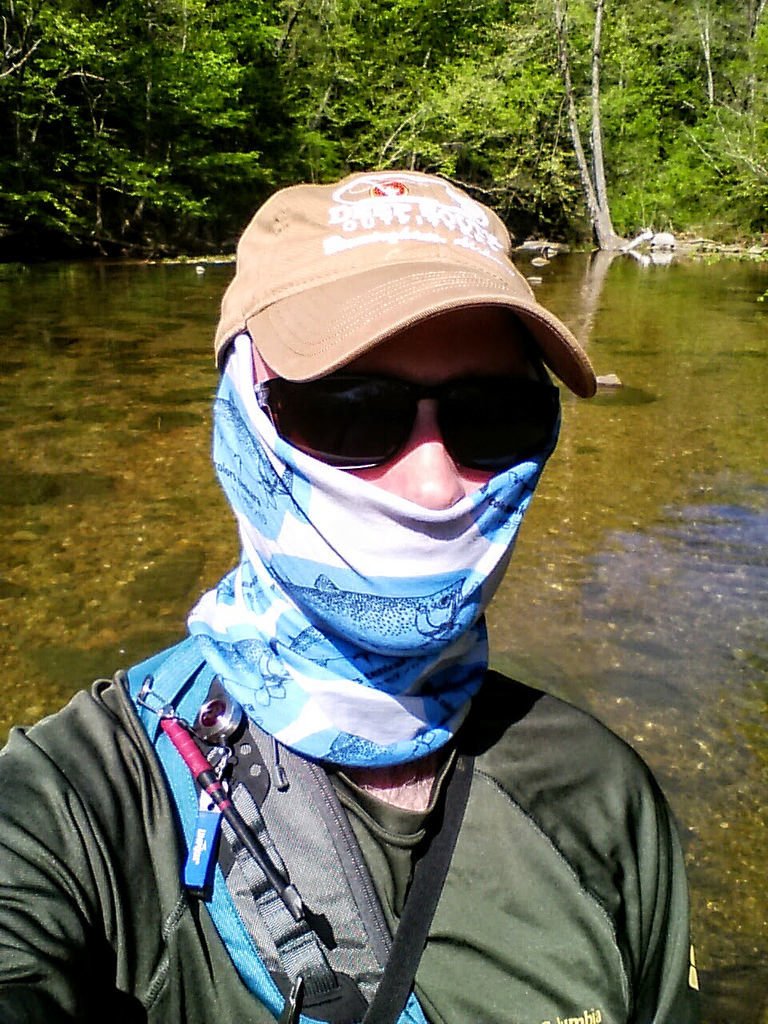 View down the stream. Just beautiful. This creek has an amazingly diverse population of fish, crustaceans and mollusks/bivalves. There were darters, shiners, and suckers EVERYWHERE. I probably could have caught some interesting fish with a small beadhead, but I was too focused on the bass lol. NEXT TIME! 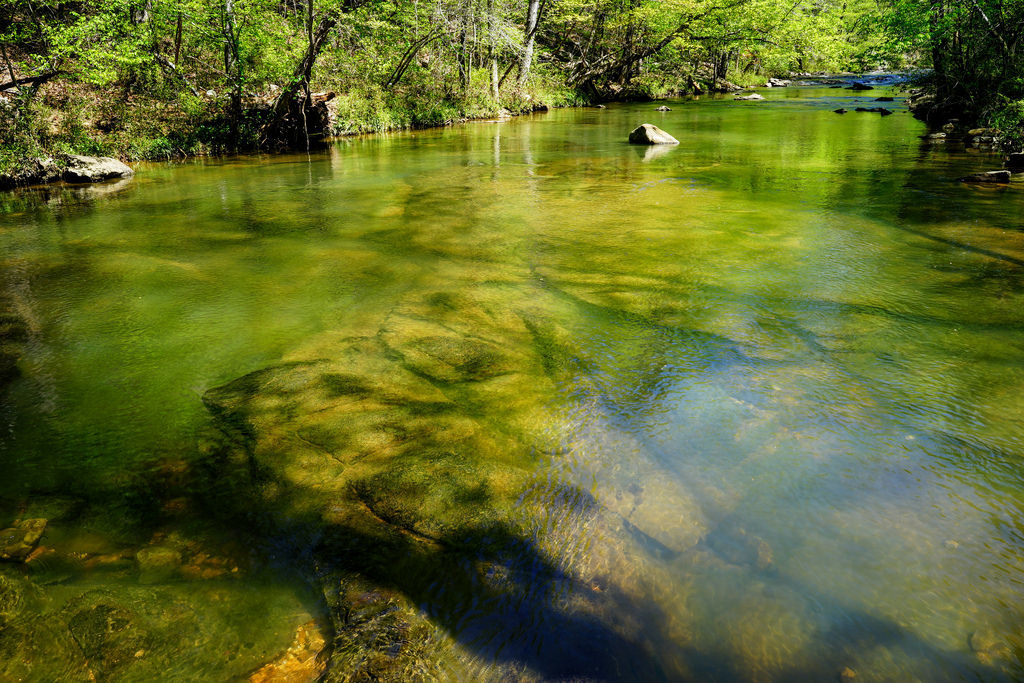 That far bank had an undercut and plenty of shade. I caught my first few of the day over there. Wading was remarkably easy here, the water was clear and it was a pebbly bottom. 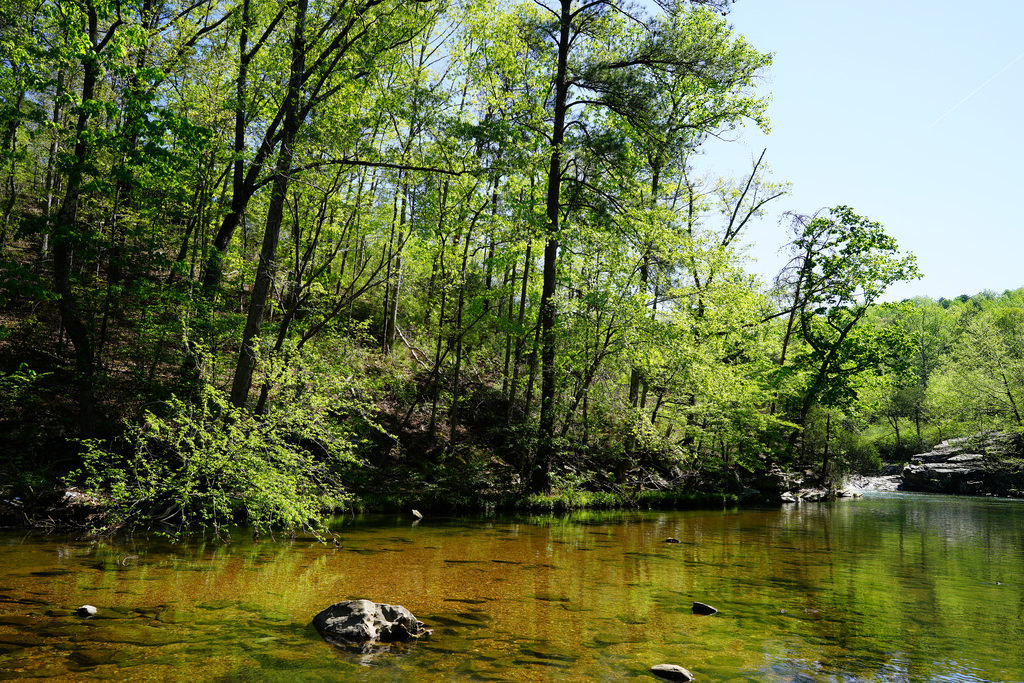 This is looking to the right from the same position as the last photo. There is a bed of weeds, and lots of broken rock. TONS of forage in there, so there were lots of bass and sunfish hanging out. There were a few really nice sized spotted bass (or possibly JUMBO redeyes?) in there, but all were too smart for my tricks today. 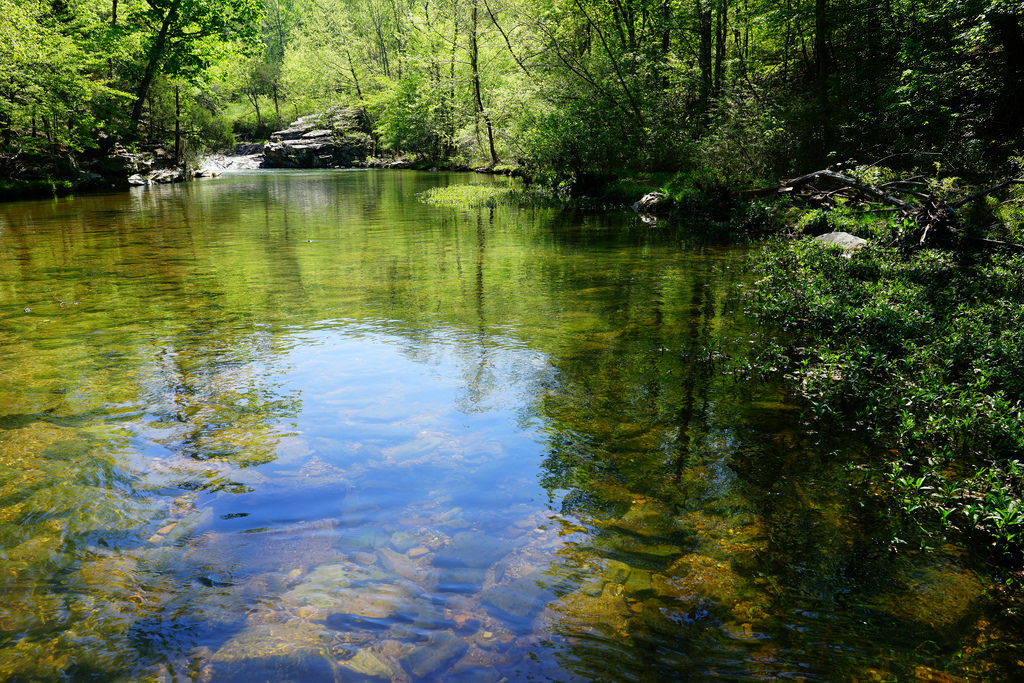 I think this was my first of the day. Also first time to use the Daiwa folding keiryu damo. The reach of this Seiryu-X 45 was excellent for here, and made for a fun fight on these fish. 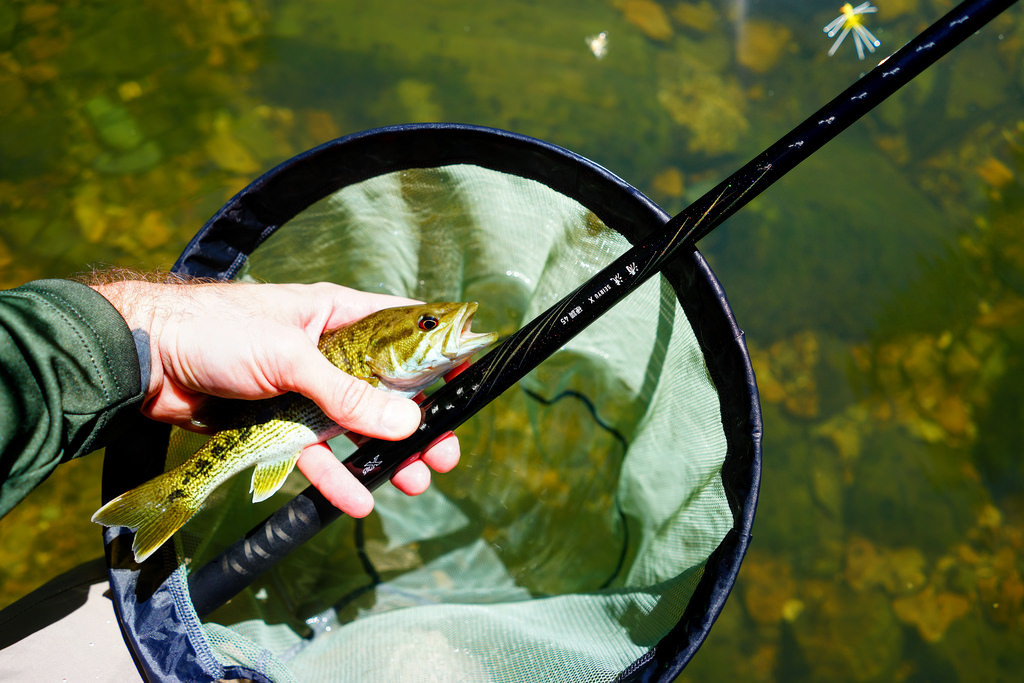 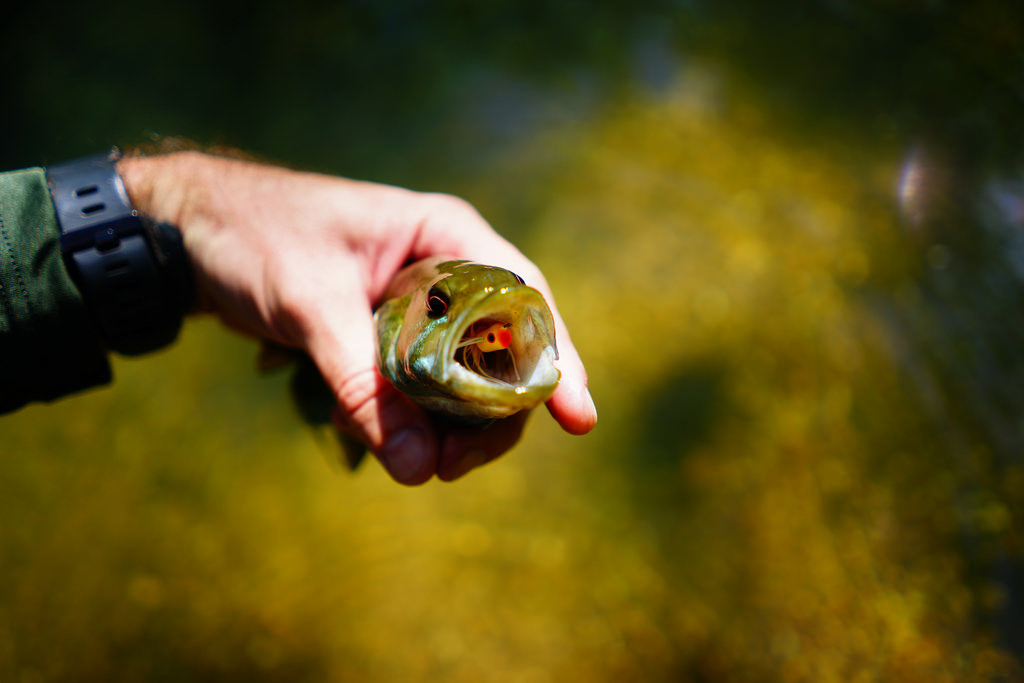 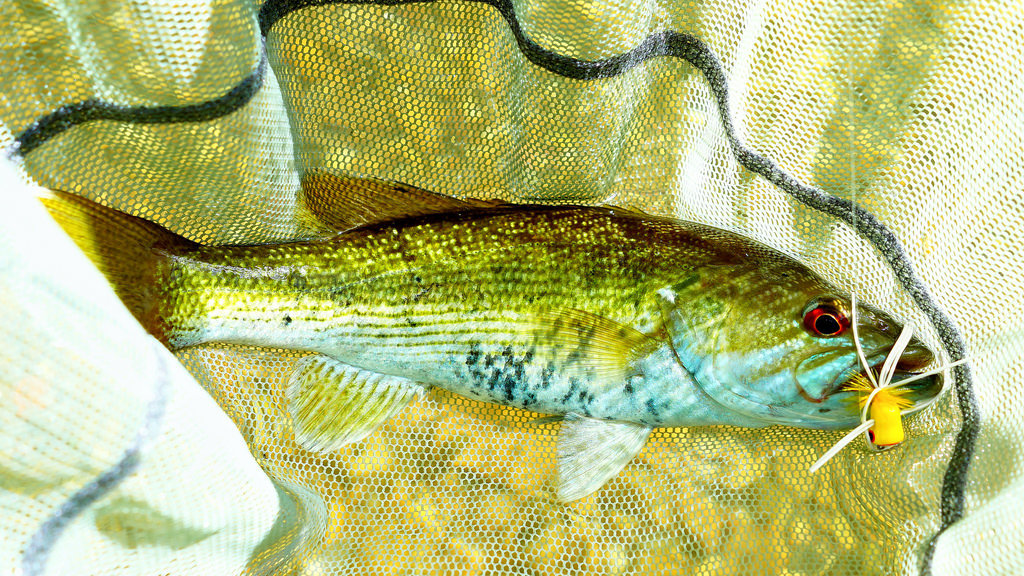 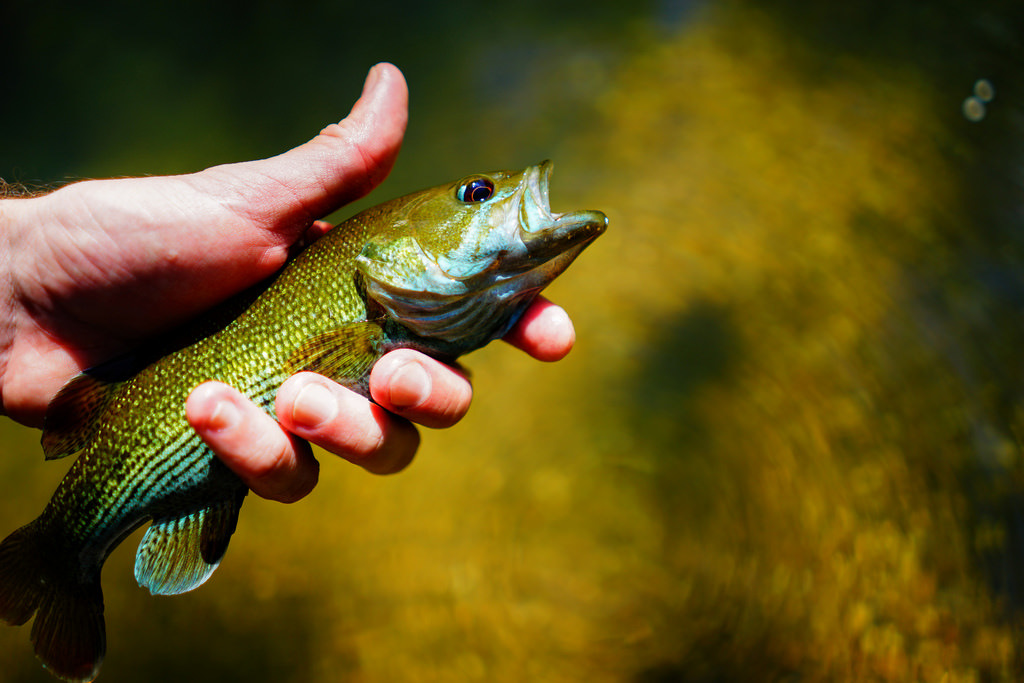 It’s in a bag of rice right now. It was working fine, but giving me a strange error message about unsupported accessories.

This was my first day to make it a point to use a hoo rag/buff while out fishing, and it was great. I didn’t apply any sunblock (too lazy and impatient) but wore long sleeves, pants, hat and sunglasses, and didn’t get burned any. Was out in the sun all day.

I have to come over for some of this.

There are supposed to be some good redeye streams in GA too- basically on the edge of trout water up in the NW area from what I’ve heard. I saw some NICE ones all colored up in May of last year in the Conasauga- but they were right smack in the middle of wild browns and bows!

I realized that the above bass are (likely) the Cahabae species, not M. coosae.
Today I caught what is (likely) my first M. tallapoosae, aka the Tallapoosa Bass.
I’m on my way to a redeye slam!