I hiked 7 miles into the backcountry to the headwaters area of the Pecos River which is seldom fished as well. Above Pecos Falls, which I didn’t hike to, there are supposed to be Rio Grand Cutthroats in the river as the falls serve as a natural barrier for the brown trout. The majority of the fishing occurs in the twenty miles from the town of Pecos to Cowles. It’s also heavily stocked so the bait fisherman have a chance at catching trout. There are resident browns in the river as well. Fishing anywhere along the Pecos will result in good fishing. Here’s a few photos. I didn’t get to fish a great deal in the backcountry but it was fun nonetheless. I brought along my TUSA Iwana and a spool of 3.5 level line. I think I fished a total of 45 minutes but every run which I thought looked fishy produced a fish. 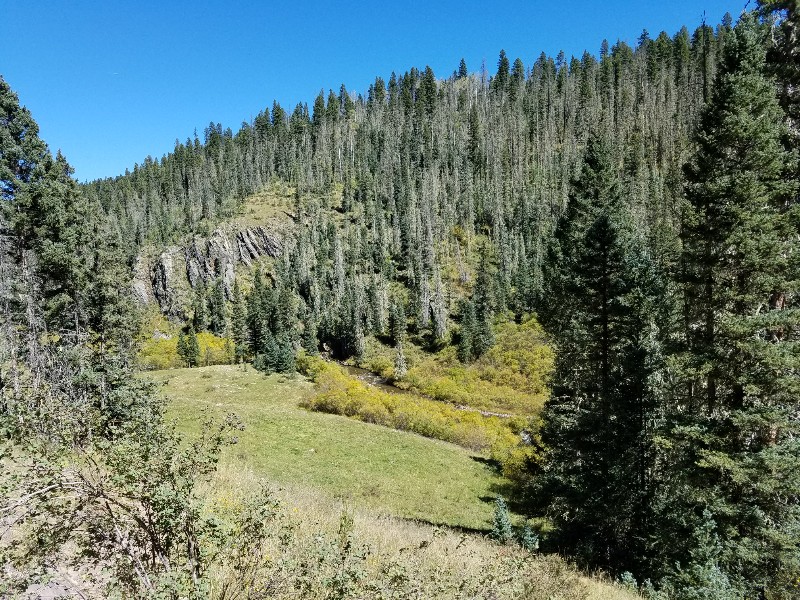 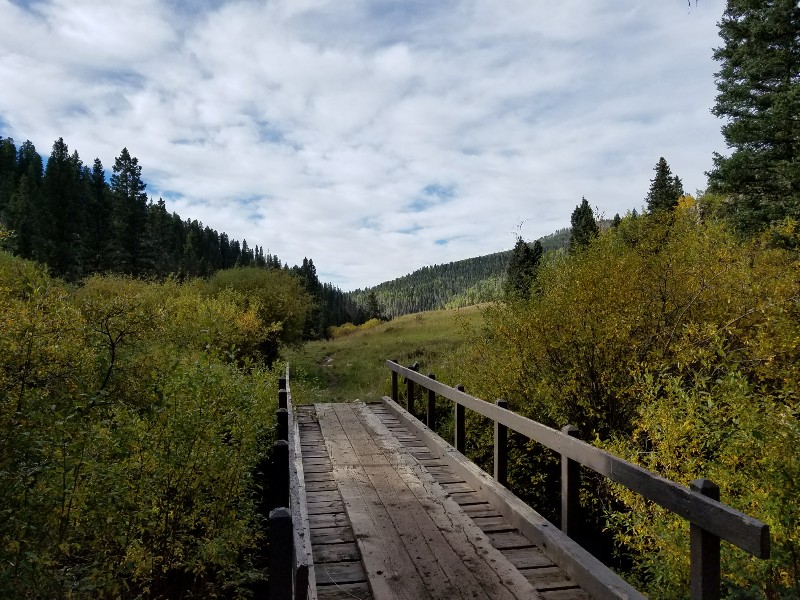 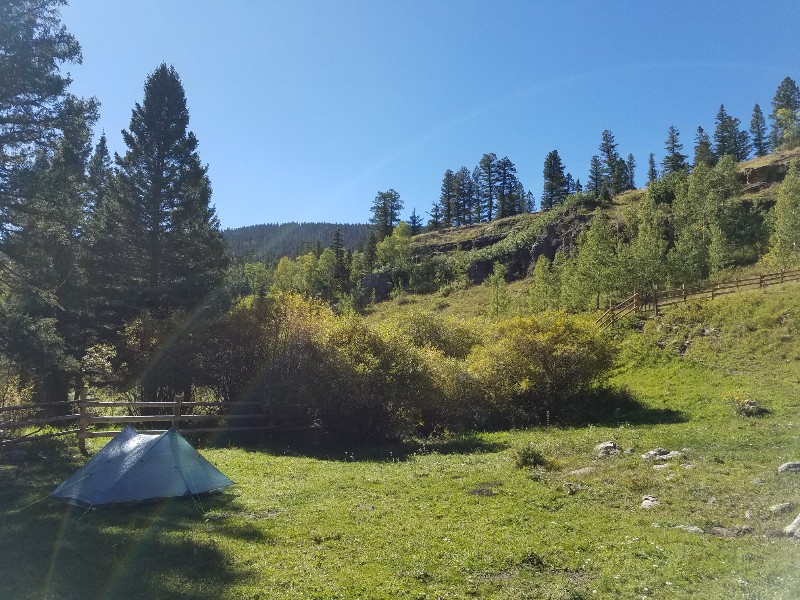 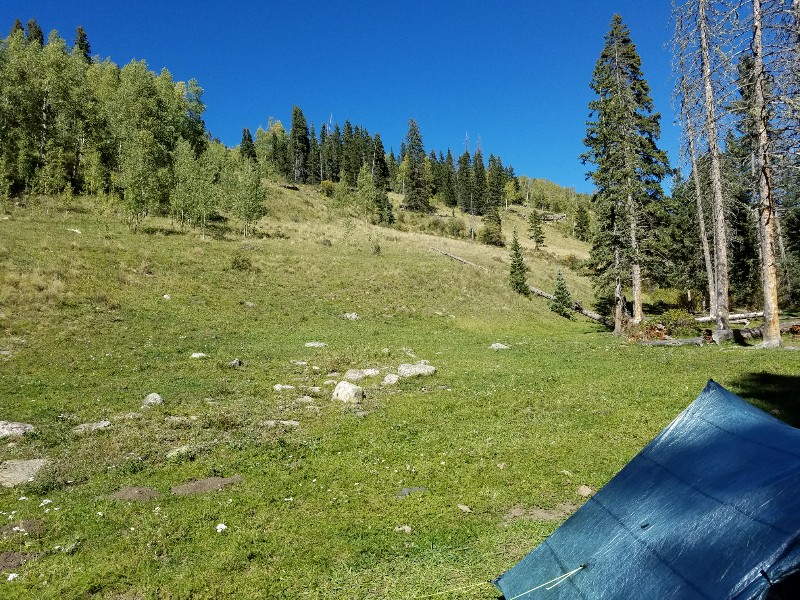 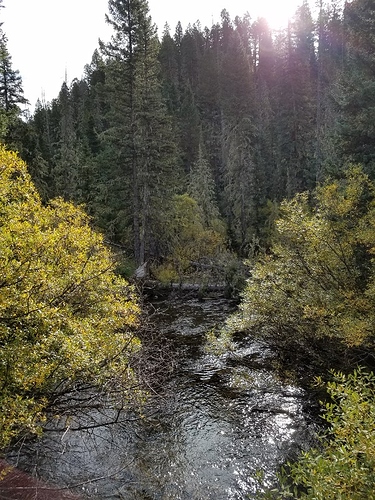 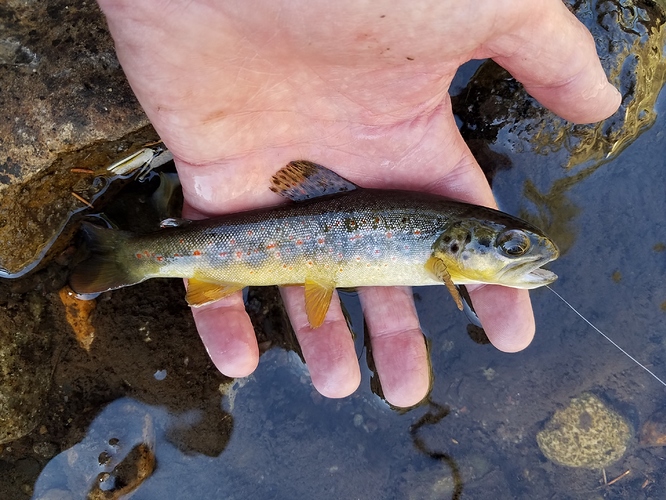 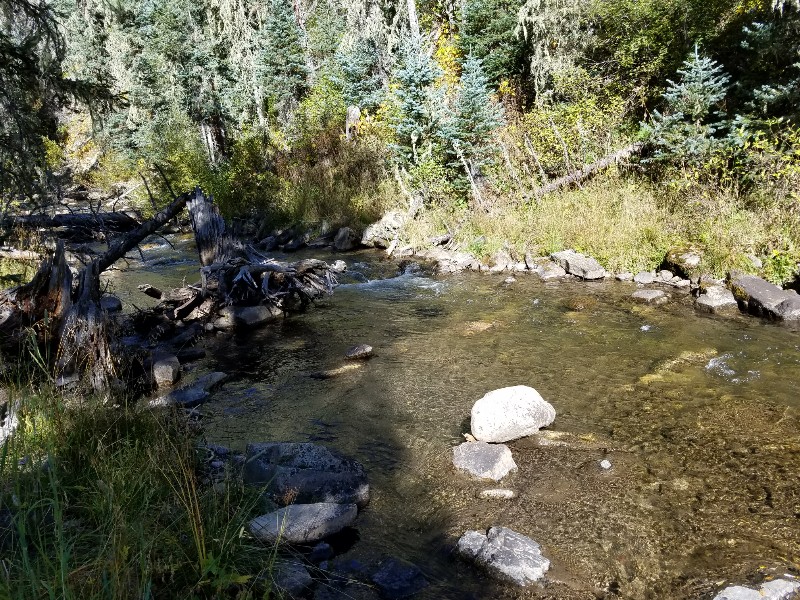 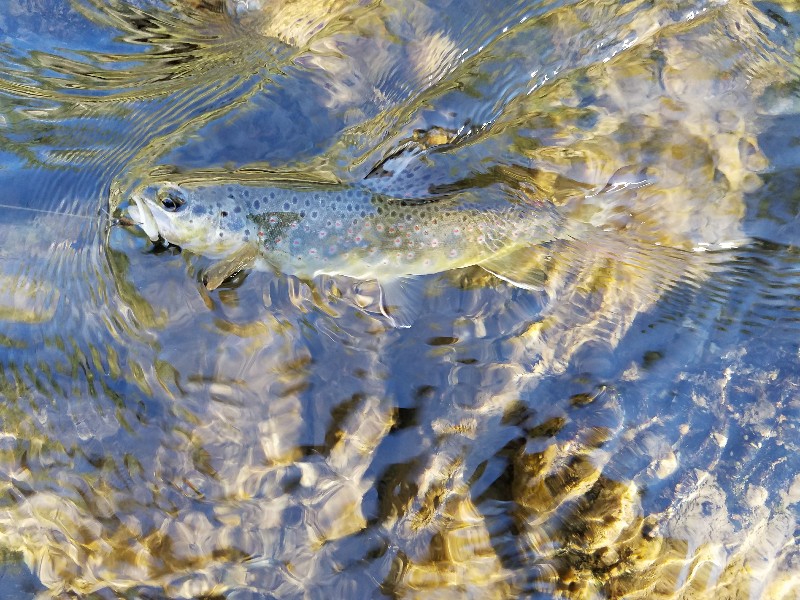 Willows were tough to contend with. Open spots were far and few in between. That’s ok though.

Buddha land in the West？

Japan is entering the fall of harvest
Fishing is taking a break, but the mind is healed with this picture

Very nice photos! There’s so many places I want to go.