One night in North GA with family

Heading to Atlanta tomorrow morning to get some new gear at REI, then another hour and change North to a usfs campground. Small stream next to the campsites, wild browns and bows.
Lots of little toys for my son to play with, hopefully enough to keep him occupied so Mom and Dad can fish some.
I mostly want my wife to get some time to fish, and hope she finally gets her first small stream wild trout.
If the fishing is good, I plan on harvesting one or two and cooking them shioyaki style.

Better be photos!!! Have a safe trip! The problem I have found with shopping at REI is that you can never go there and just get one thing.

I made sure he had more than one thing…LOL.

One of my largest REI hauls ever…
Quarter Dome 3 2017 is an awesome tent! Very happy with it. Comfortable for three, tons of headroom, light enough for actual packing.
Grabbed the Patagonia black hole 25 daypack also, and several smaller items. Great pack for fishing in conjunction with a hip pack. 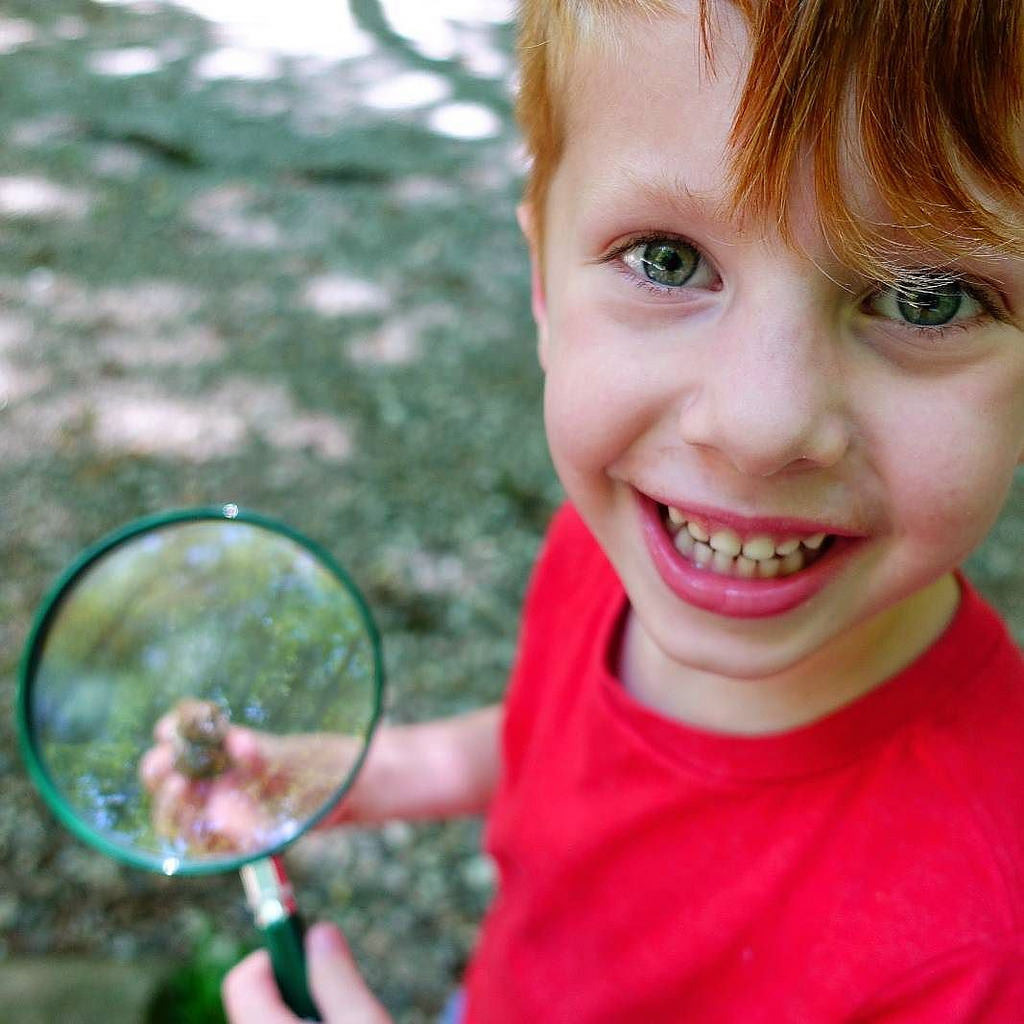 Look at the snail Daddy! by Chris Lynch, on Flickr

This was prob 3 minutes after arriving at our campsite. We got him that magnifying glass at REI, and he put it to good use looking at all the bugs. 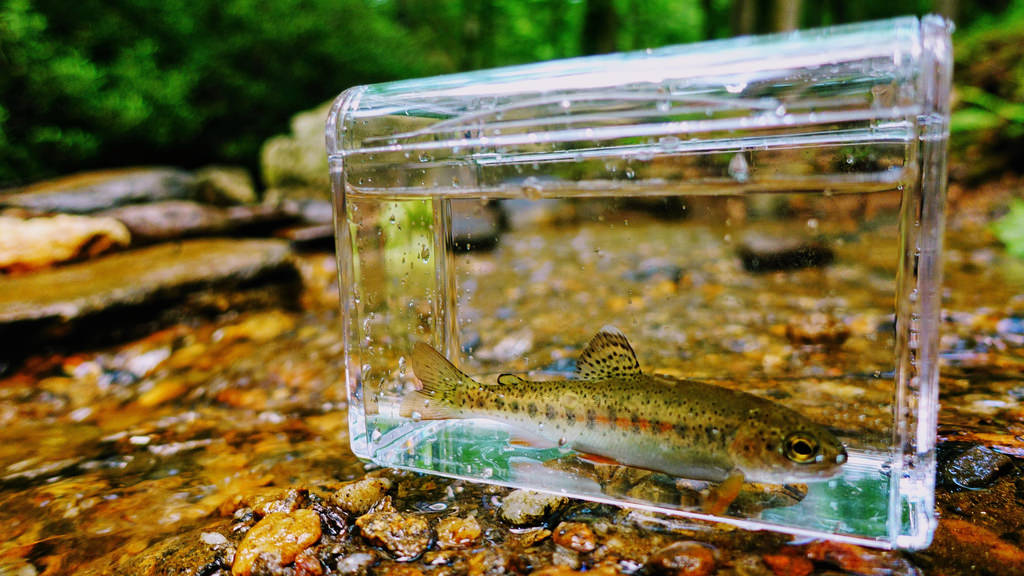 One of the two cute little bows i caught near the campsite. This is the 3x5 photo tank from @CM_Stewart (tenkarabum.com). I was matching the hatch, yellow/sulphur adams were the ticket. 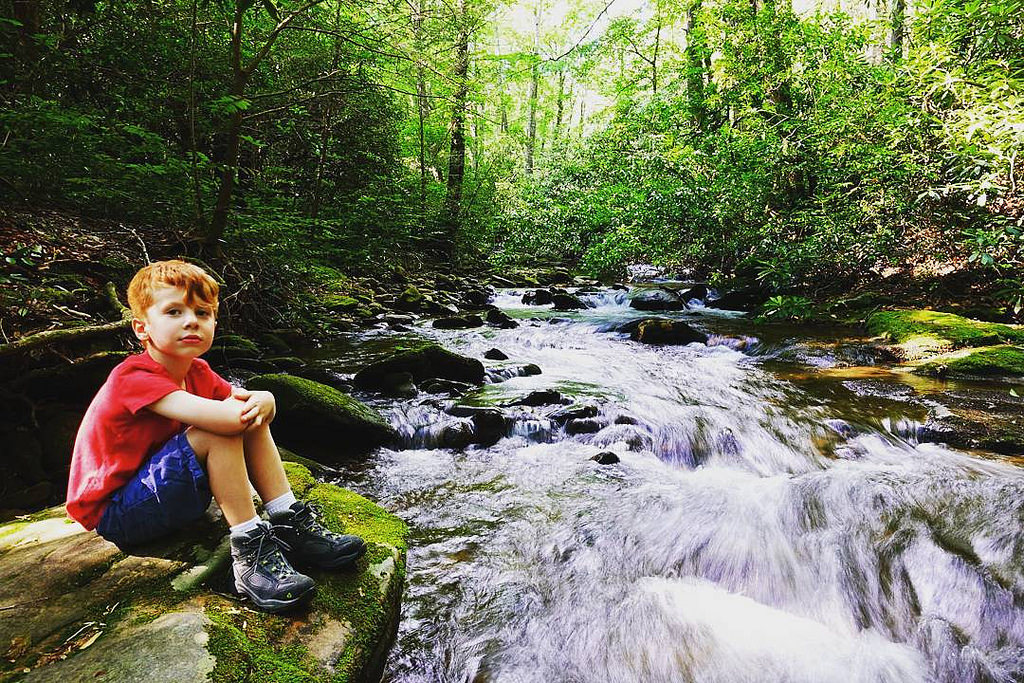 Calm reflection between fits of rage. This boy does not have much patience. by Chris Lynch, on Flickr

Wyatt sitting by a small N GA stream that was chock full of little bows. This was on our hike back from first waterfall of the weekend.

He wouldn’t allow me to fish, so i sat and played transformers with him while Ashley worked on her casts and drifts. 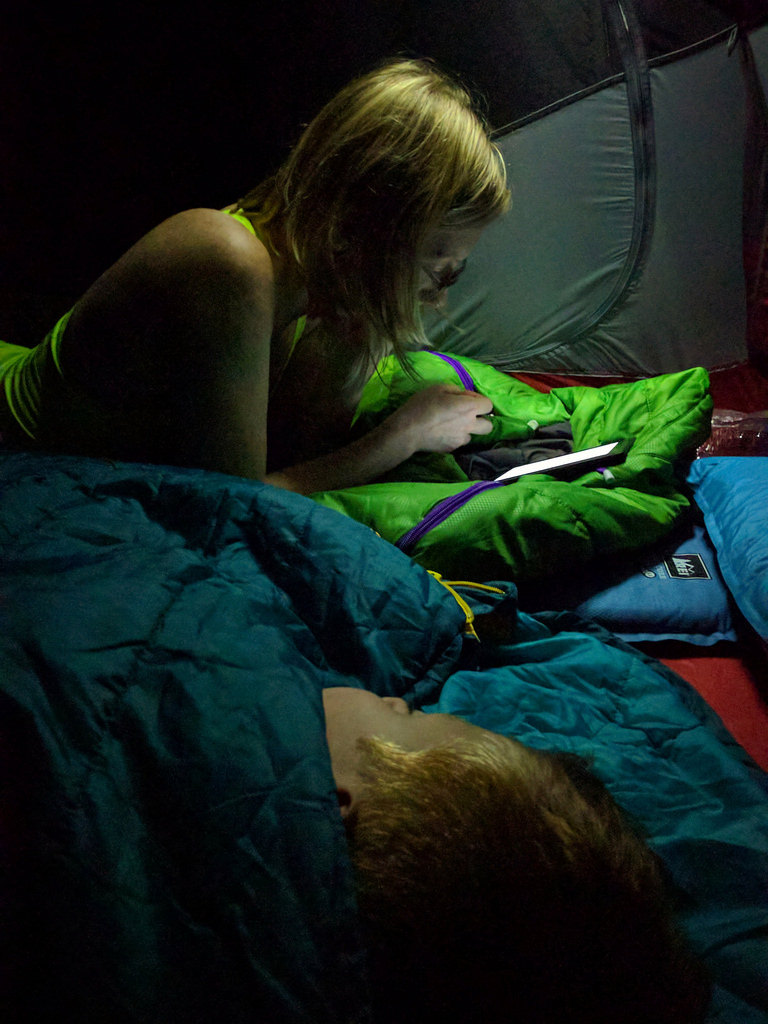 He didn’t want to eat any of the “yucky” camping food we brought (mountain house beef stroganoff and chili mac, both were good), so he had a dinner of cheese-its and unbeknownst to him melatonin, conking out pretty early. This is after Ashley and I had some time to relax without wild boy running off in who knows what direction while we were trying to fish the creek right next to our site. Light was getting poor, but the fish were getting active. I caught a few chubs and a neat little shiner/dace that was almost all red. Just couldn’t nail the set on the trout. 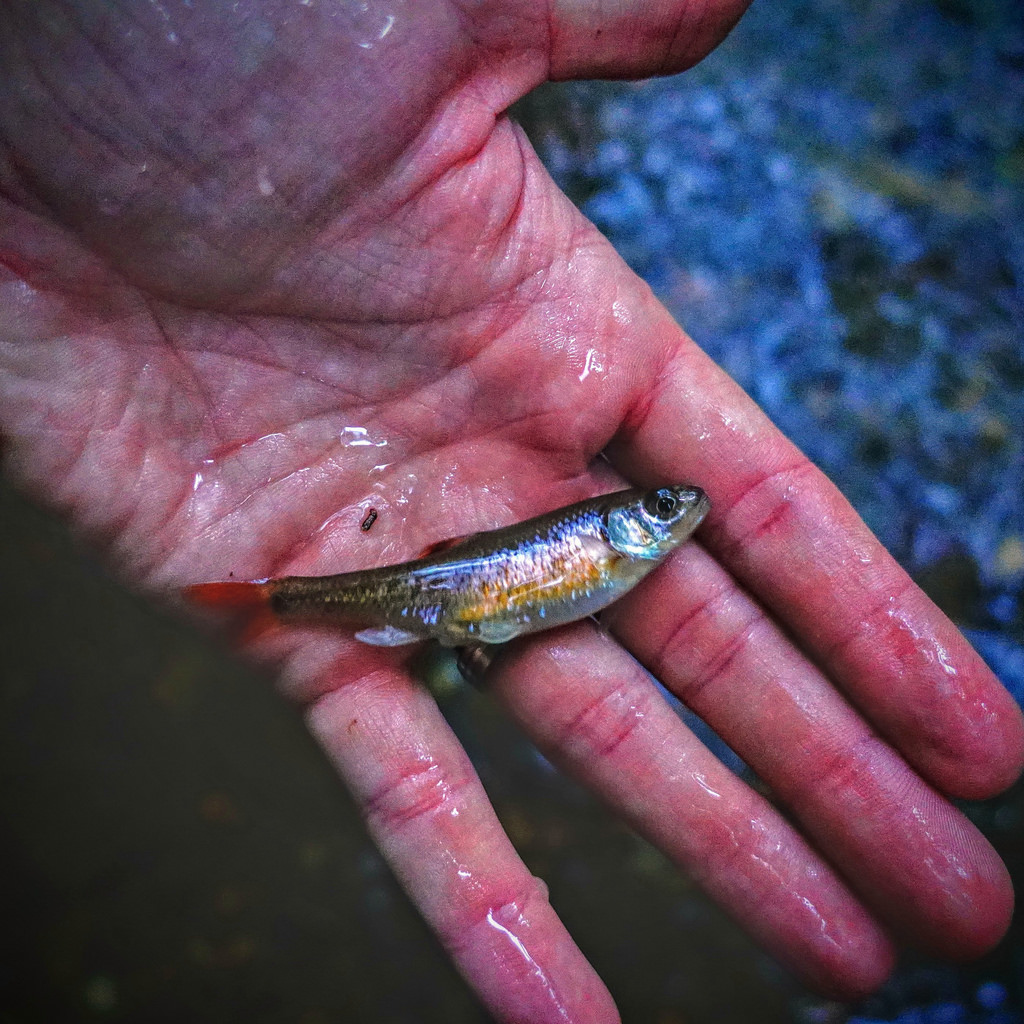 My “melatonin” when I backpack is bourbon!