Last evening playing around on the internet, kind of taking a break from the other things I’ve been working on, and turning my attention to tenkara stuff. I found kind of nice short story, that was posted on line four days ago.

Google translation - ok for about 85% understandable English - but see the untranslated page to see the accompanying pictures, the translator scrubs a couple of them in the center.
https://translate.google.com/translate? First time tenkara fishing

But what most caught my attention was the last line of the story. The author, Konno Takaaki, writes about tenkara casting being more difficult than expected, his kebari were landing softly near his feet. And ends his story writing -
もう少し山の翁や服部文祥のYouTubeを見てテンカラの勉強をしよう。
Let’s study tenkara by watching YouTube videos of Yama no Okina [Mountain’s Oldman, nickname for Sebata Yūzō] and Hattori Bunshō .

With a little searching around I found a couple of Shimano Fishing Cafe videos from about a year ago. And also discovered that Hattori Bunshō has recently uploaded 4 videos to his own YouTube channel, the oldest one was uploaded 3 weeks ago, the most recent one, which is Part 4, was uploaded 5 days ago.

From the video description for the Shimano Fishing Cafe video, part 1, Hattori Bunshō-san is described as a self sufficient “survival mountaineering” adventurer. Who climbed K2 in the Himalayas in 1996, and the following year crossed the Kurobe alone in midwinter to build his career as a mountaineer.

Maybe some will enjoy the videos about him. Even though the language is of course Japanese.

Parts 1 & 2 of the Shimano Fishing Cafe videos are both about 7 minutes.

The Part 3 video from Hattori Bunshō-san’s own YouTube channel [ 服部文祥 ] is about 40 minutes.

Interesting if you like videos of rough climbs into headwaters areas to camp, and tenkara fish. Good viewing on a cold day. It has made me reconsider that place I’ve wanted to fish for a couple of years, but haven’t as it looks difficult to get to, it looks much easier after watching his videos. The only aggravation are the frequent advert interruptions. 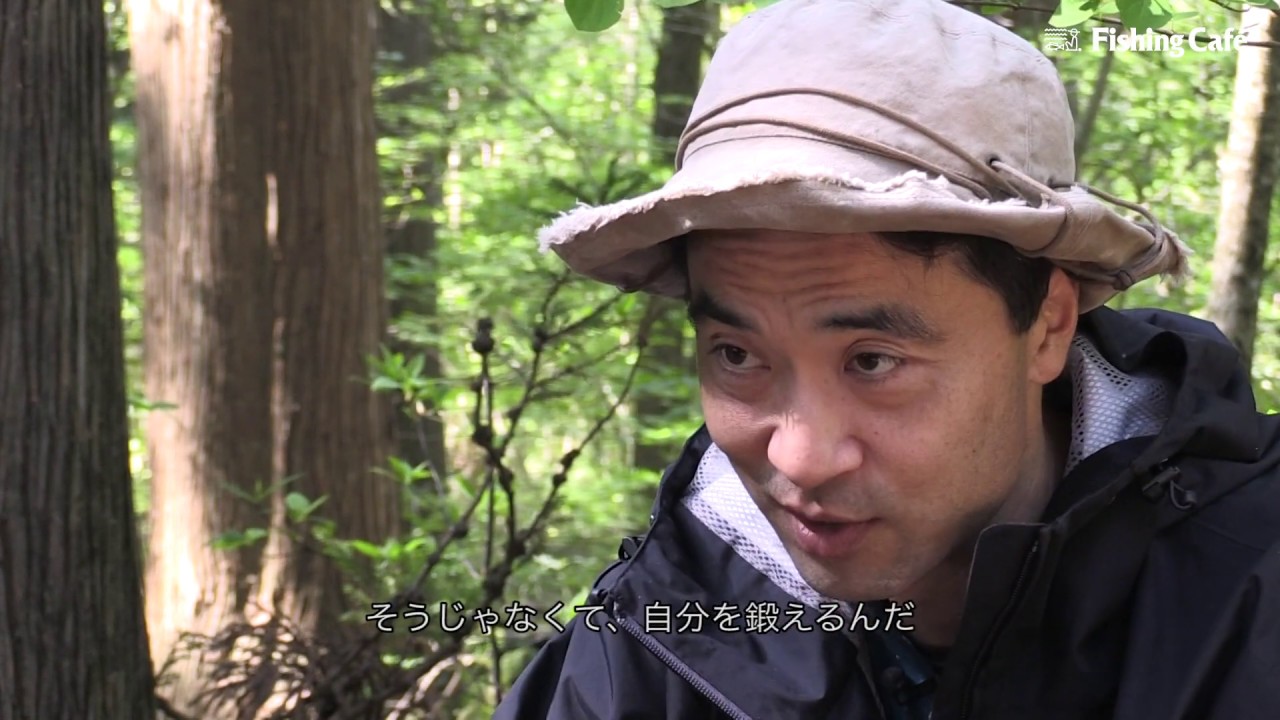 Part 2 [ The title on the magazine or book サバイバル登山 = Survival mountaineering/climbing ] + his name. 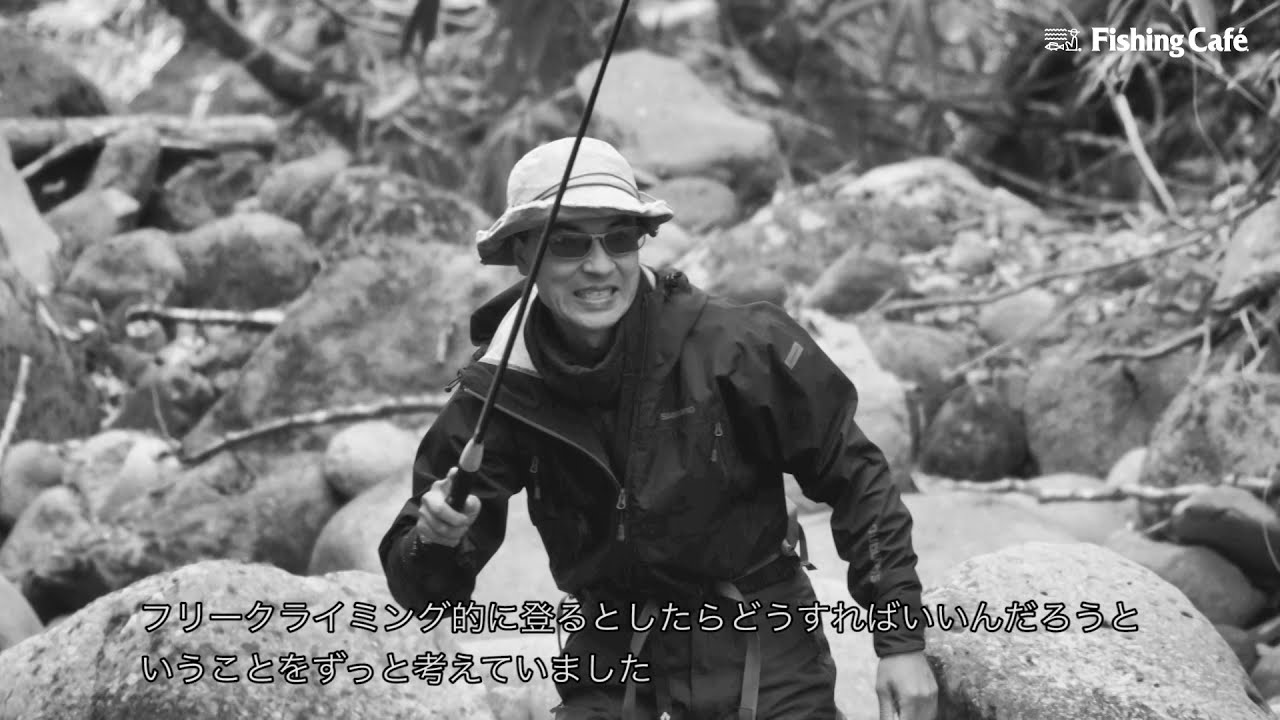 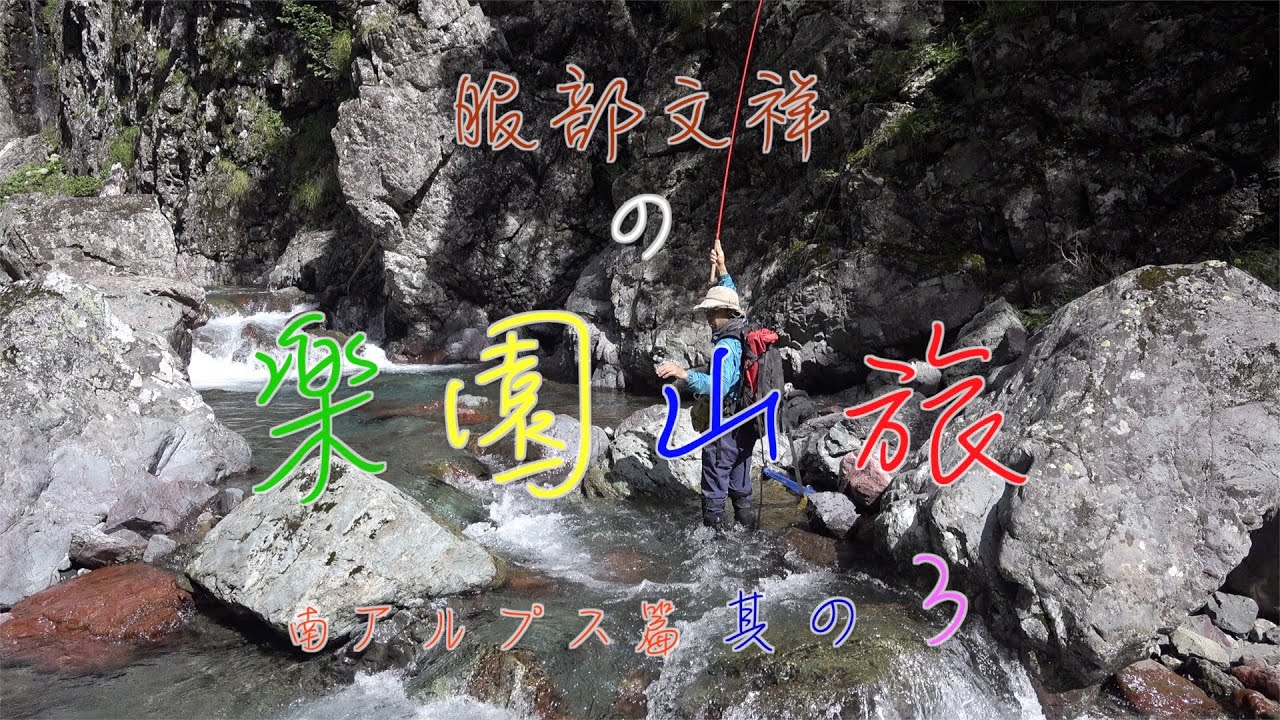 I guess you can see from the above links why the author of the short story, Konno Takaaki, looked to both Sebata Yūzō, and Hattori Bunshō as good sources to learn from. Similar styles of genryū tenkara fishing adventures.