The first two sentences - “Every time Joe Messinger Jr. ties one of his trademark deer-hair frogs, he’s carrying on a tradition that dates back almost a century. His father Joe Messinger Sr. invented the Messinger Bucktail Frog for one overarching purpose - to catch bass..”

Not the kind of fly or lure that would be of much interest for tenkara fishing.

I just think it is an interesting story about a fly pattern that has endured for a century. Some of his father’s other fly patterns are more trout oriented and have also endured almost as long. Not having much of a background in fly fishing outside of tenkara, I had never heard of Joe Messinger, but it seems he is a fly tier of of considerable fame. Thus more of historic interest than recommendation of a fly pattern to try tying and using.

Here’s the link to the newspaper article by John McCoy.

In the article Joe Messinger states it take about 3 hours to tie the frog. I doubt I would give it a try, but the how-to tie instructions are here:
Warm water fly tyer - the Messinger Bucktail Frog pdf

A few videos of Joe Messinger tying other fly patterns that may be of interest and useful for tenkara. Also revealing along the way his sense of humor.

At the end of the above video Tim recommends watching the Part 1 video, wherein Joe ties his “Irresistible” fly - because it is a 43 minute video I decided to post it after the shorter Part 2 video, and only post the link to the video, not embed it. below is the - Fly Tying: The “Irresistible” featuring Joe Messinger (Part 1 of 2). A fairly complex fly, Joe demonstrates some tying techniques from 60 years ago he uses to make the fly more robust.

I carried two of these in my quest to fish the jungle streams of Kokee for Kauai Trout.

I used my “Wrong Kebari” for my catch but was told that if I could make my way upstream past the kiawe thorns, the tanglefoot and the sharp lava hidden in the coffee colored stream, that there were pools that held lunkers.

I figured they like to munch on frogs and this was the pattern. 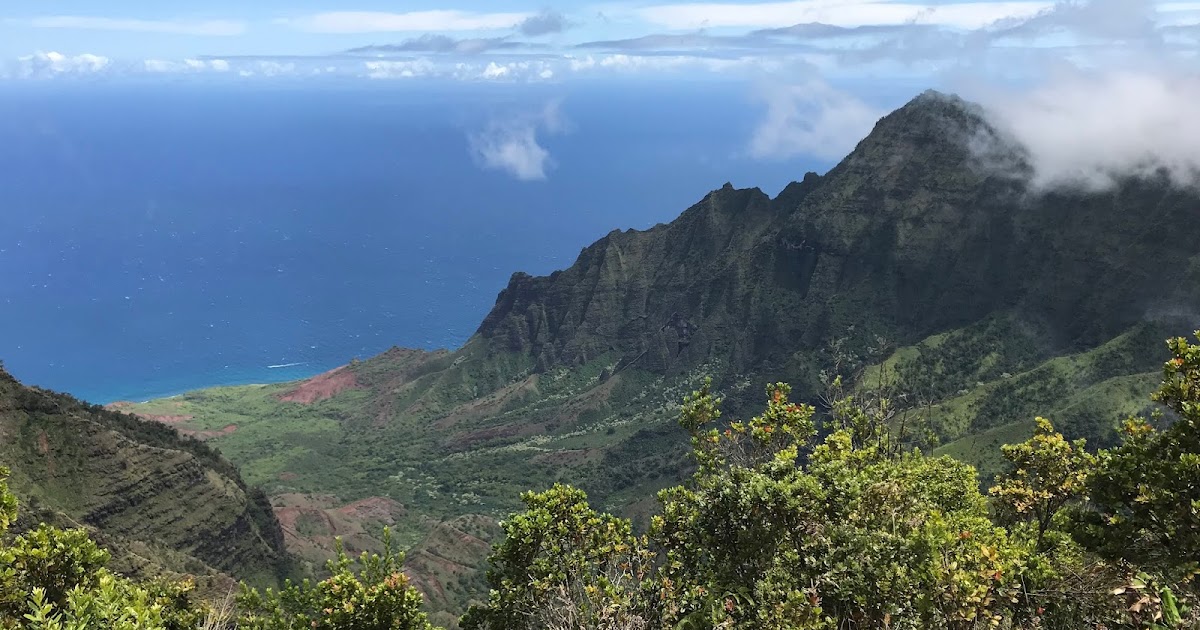 The Hawaiian islands are a great destination for adventure! You can do anything from a lazy day at a pristine beach to a crazy night in...

Mr. Messinger also tied some really cool stonefly patterns. There was a hunting/fishing store “Greentop”
that used to carry his hand tied flies. I bought several when I visited the store and the clerk told me about this gentleman. I think I still have two of the stoneflies that were never used. That was back in late 1989 or early 1990. Several of the frog patterns were given to students. Thanks, David.

That’s kind of cool Mike. Joe Jr. carried forward of his father’s fly tying innovations. And it was Joe Sr. that has been inducted into some fly tier hall of fame. Joe Sr. apparently made his living tying flies. An occupation that may have been from necessity. I read that Joe Sr. was wounded in France in WW1, another webpage stated he was disabled. But I did not discover if his disability was from his war wounds or from some other cause.