Is there a difference between Kebari and Flies

Not for me. My view is the word “kebari” is just the Japanese word for the English word for “fly” or “fishing fly”.

I’ve believed for the last four years or longer that it is a myth that most Kebari in Japan are sakasa kebari or reverse soft hackle lures, and that them becoming an icon of tenkara was misleading. A look at the polar graphs on page 2 of Yoshikazu Fujioka kebari pattern document makes that quite plain, stiff/short/normal having the highest count, at least among the patterns he has collected and documented. I have come to believe that distribution of patterns fairly closely matches the selection in fly boxes or kebari boxes today too.

However, it may be convenient to use the word or name Kebari to designate Japanese style fishing flies and Fly to designate western style patterns, as some people do. Though there are of course some western patterns that are quite similar to traditional Japanese kebari, some north patterns or the Italian Pesca Alla Valsesiana flies.

@davidsr and @dwalker
Thank you for your reply.

but it is also a kebari pattern rich in versatility 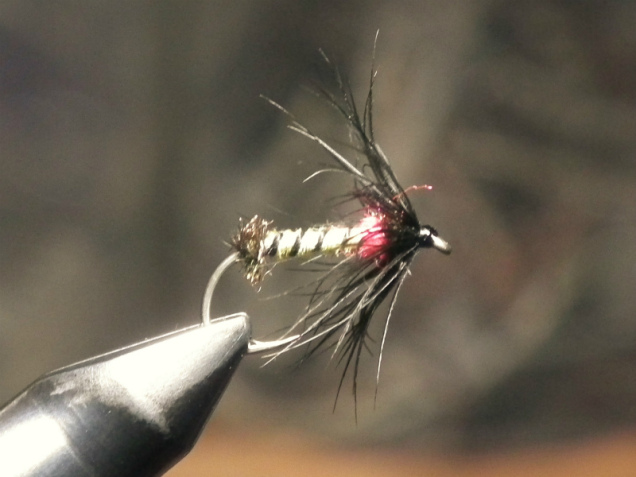 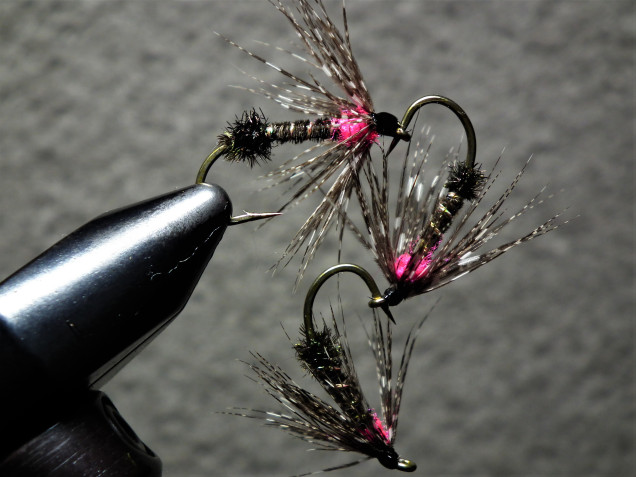 The way of fishing and gimmicks are exactly the same

How to handle kebari fishing line is explained well

Keep loose tension without placing the line on the water surface

It is a loose tension that I wanted to explain

Maybe of some additional interest:

I don’t care the difference between kebari and fly so much. Especially kebari and soft hackle fly
A few years ago, Yvon Chouinard tested “one fly pattern for one year for every fish” and he chose a simple soft hackle fly, partridge and pheasant tail pattern.
For me, his fly looks like Japanese kebari, I can recognize the difference though.
His test was successful, he could catch a lot of fish by one pattern fly.
I think Yvon tells us that the universality of fly patterns has a similarity, even if it’s kebari or fly. 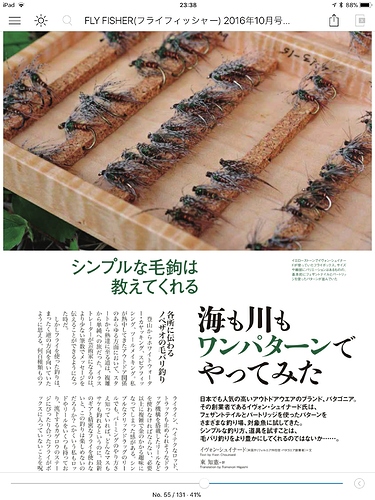 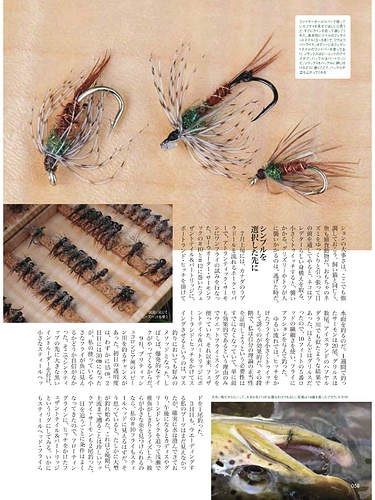 Answers quite a lot of questions, not my questions but answers them no less.

Thank you for this review!

I think the kebari vs fly thing helps categorize things a little bit. A “western fly” can also be considered kebari - especially soft hackle wet flies and some flymphs. And yes, kebari have many variations including “normal” orientation of hackle, reverse, soft or stiff hackles. But a “fly” like a parachute adams doesn’t really resemble the more traditional style japanese patterns, so I would not consider that kebari.

But, anything goes these days so if you want to call a popper a kebari - feel free to.

I agree with that idea

My hopper pattern at tenkara-rod 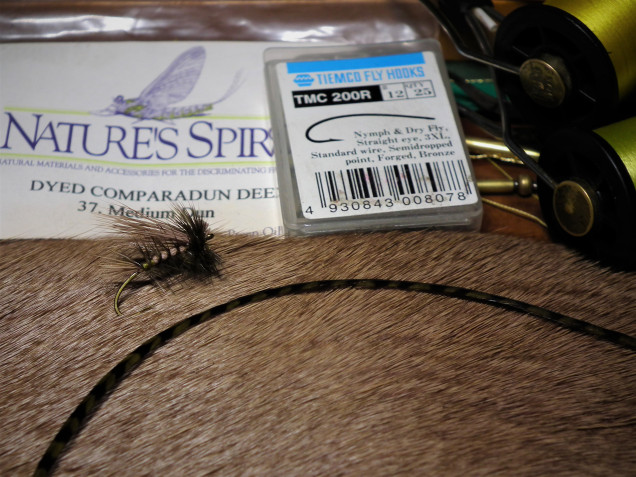 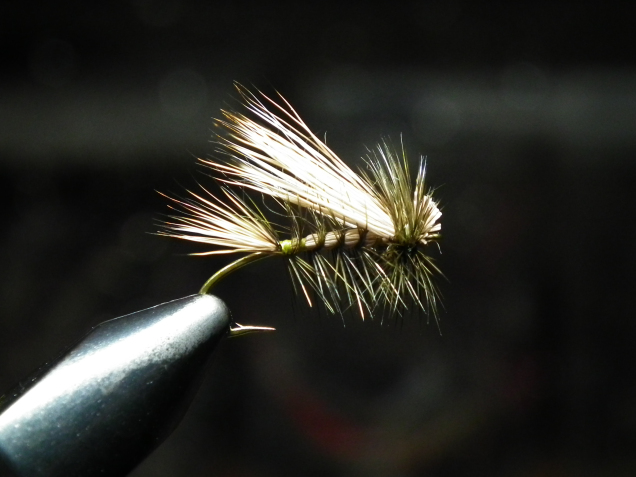 It was too heavy for STIMULATOR-FLY

The kebari pattern is mostly brown, black and white
Because it alone is poor, I dye the mountain cocoon by myself 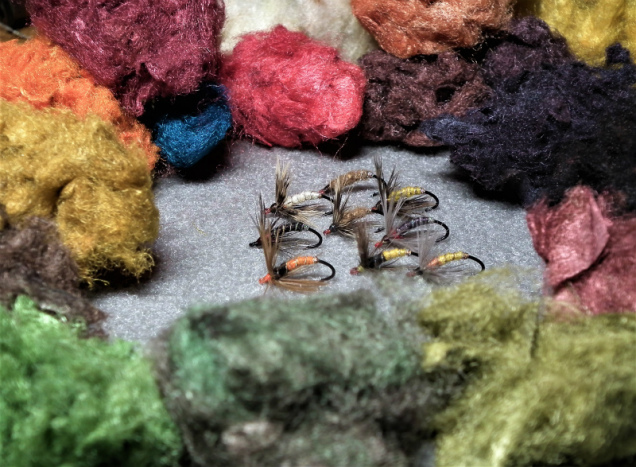 The mountain cocoon is a wild type of domesticated silkworm and the fiber is very thick
And the glow is wonderful
Although this has not been introduced, it has been used for kebari since long ago

I dye the mountain cocoon by myself

Nice kebari. Maybe the magic combination of shape and color to look like an insect. But also look just enough different to stand out from natural insects and attract a hit.

Cocoons I sometimes find seem to be tough to tear apart. I could see they could make a durable kebari.

What do you dye them with?

I have some fountain pen inks that are water proof, some of them also UV of fluorescent. And in several colors that should work. I’ve thought about dying wool or other materials with it but have not yet tried it. 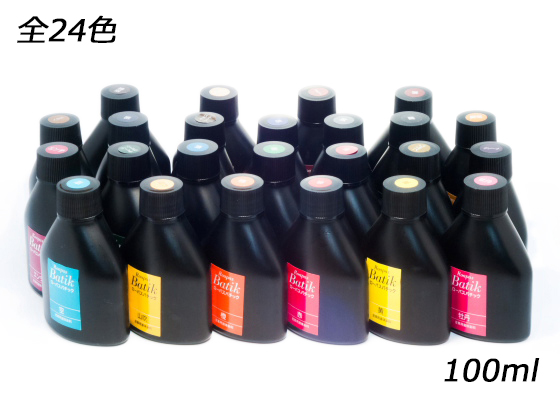 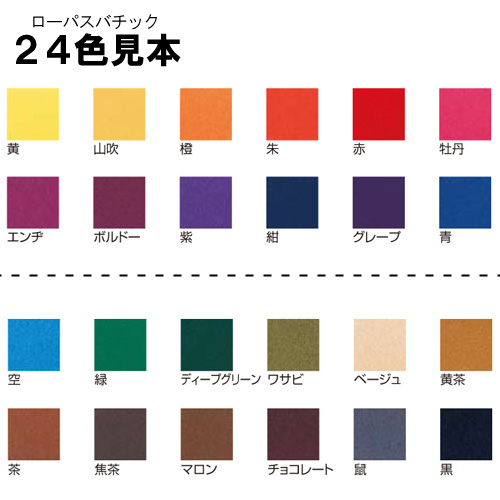 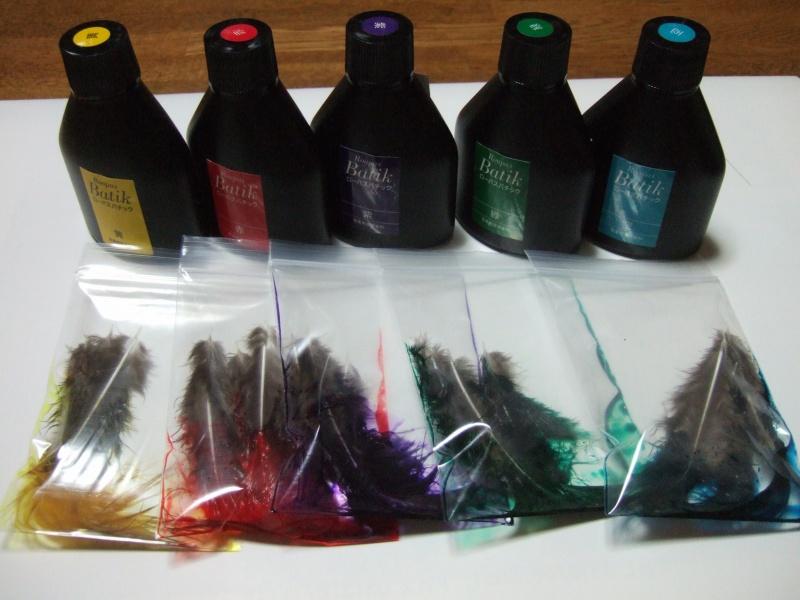 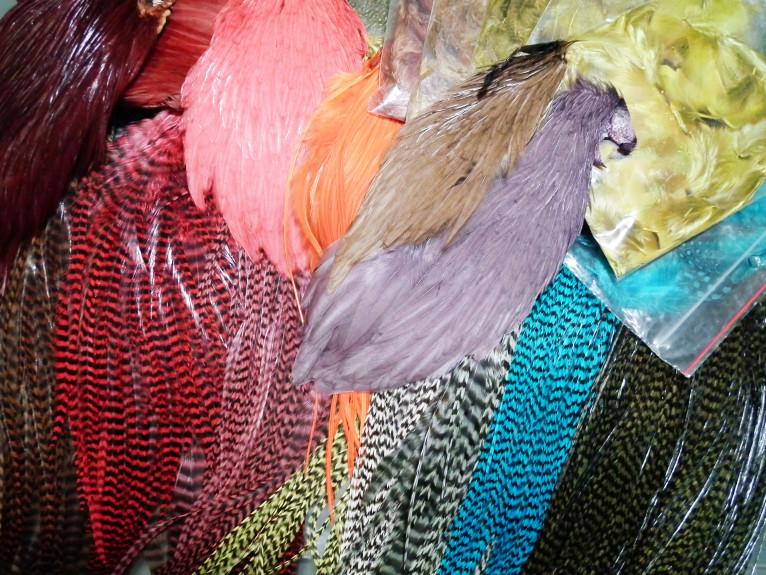 I dyed it for loch fly in England

It is acetic acid-based water-soluble dyes for leather

Thank you for the information.
Seiwa Roapas Batik leather dye seems to be easily available in the USA. On ebay or from

Maybe I will give it a try sometime. Something new to try.
I would think it will work ok with cocoons, wool yarn or feathers.

It is PM 5: 00 in Japan time now
I have returned from the apple farm 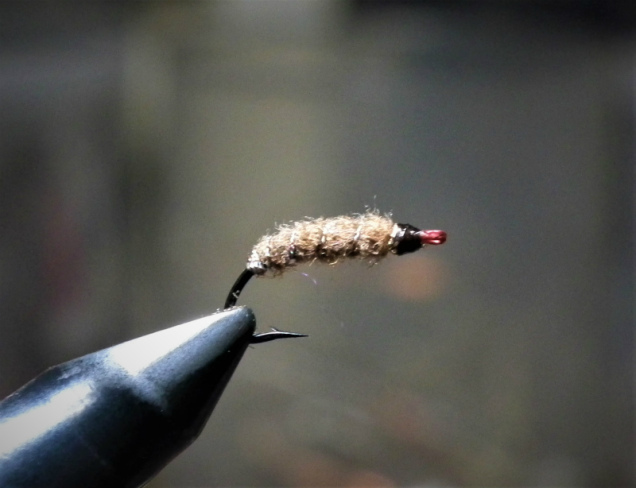 I am happy that people with the same idea is present

・・・ loch fly
…
I appreciate everyone.

I am young enough that I missed out on learning about Lock Flies first hand.
The submarine I crewed on operated out of Guam. But before it was stationed there it operated out of Holy Loch, Scotland. My avatar is the Polaris Military kilt tartan created by request of the commander of SUBRON14 in Holy Loch.

Registry of the Polaris Military Tartan

We also appreciate your input to the forum.

Here is the old kebari 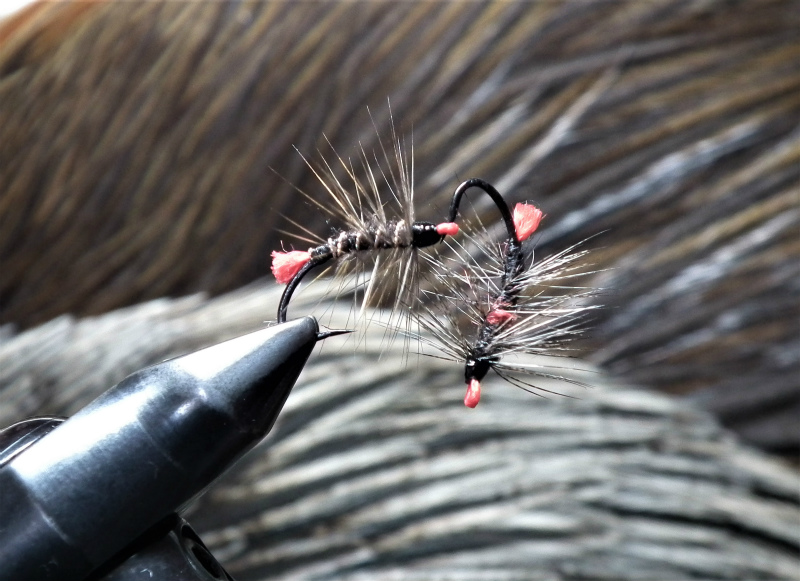 And the glow is wonderful

Although this has not been introduced, it has been used for kebari since long ago

As stated elsewhere on the forum. Odd translations from Japanese to English can often provide a smile.

The title of your blog post about the Mountain Cocoon body kebari is a fun example.

The Yamamai part of the name makes me think it is related to the word Zenmai , ゼンマイ. The fibers from the Osmunda japonica fern.

I’m not certain I understand the next web page. But it appears to me that the Mountain Cocoon is also made into yarn and cloth.

If one needed to you could make both your kebari and your fishing clothes from the Mountain Cocoon.

And from 「天蚕糸」[tegusu] Silkworm gut. Make your fishing line too.

A remarkable material.
In the old day people were forced to figure out how to use things found in the mountains.

Thank you for teachin 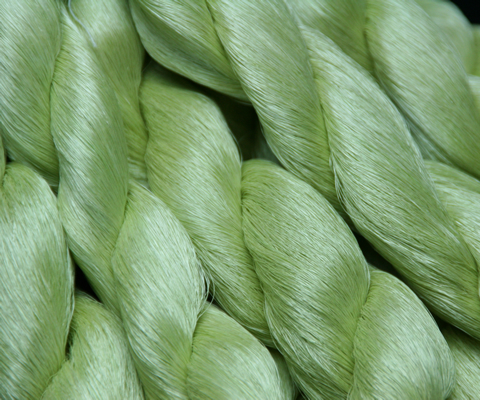 If it is a kimono, it will be the amount the house can buy

Ah, I did see the Buddha translation. But rejected it as incorrect.
However, I also found a translation that was almost correct. It was something like - strong desire of an ordinary man. But I also thought that it was wrong. And rejected it.
Guess I should have believed I had found the correct translation.

But more informative. I found two of Todoroki-san’s blog post from August 2015 that showed how he tied 2 different kebari with Mountain Cocoon bodies.

Interesting statements:
山繭は水の中では透けるため. The mountain cocoon is transparent in the water.
ヘッドの朱色も魚へのアピール. The vermilion color of the head also appeals to the fish

My guess is that it refers to the way he folded & adjusted the length of hackle. When folding it over the dubbed vermilion color head of the kebari. As shown in the bottom drawing labelled ;
逆さ毛鉤蓑毛の長さ調整, Sakasa Kebari Minoge Length Adjustment.
A neat trick to shorten the length of the feather barbs by about 25%. When they are to long.
2x hook gap is to long. Ideal length = 1.5 x hook gap. As stated.

*** I linked to Google translated web pages for both blog post. Not sure if it helps understanding or not. Because the digital translation is very strange.

Then there is this odd bit of translation:
ダイドをダビング, daido o dabingu , Dude Dubbing ( that is funny

}
第どをダビング, dai do o dabingu , dubbing the chapter or second etc, the dubbing.

Strange puzzle - Japanese to English or English to Japanese language.

Anyway, Todoroki-san’s pictures of the tying process with mountain cocoon are quite good.
Maybe we can learn some new fun tying tricks.