So, with all the discussions recently on beadheads, I wanted to share some things I have been doing lately.

Sort of a mush of builds…like the concept of lead under wraps and the copper john.

I dont care for the use of lead…so that is out. Bad for the creatures…etc… But one thing I noticed about fishing a copper john is that although it is weighed it casts nicer than a beadhead. I think this is because they are rear weighed not head weighed. It is also because they are probably a touch lighter. A nice in between weight.

before I started tying…I bough some from dragontail. 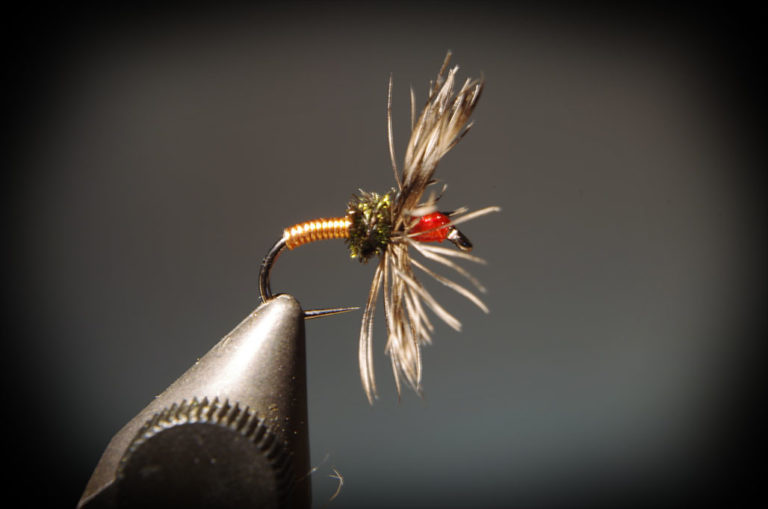 So…I started wrapping copper this season under my flies. I would do some as beads, some as copper under wires…and some un weighed. I can say hands down that I prefer them over beads as they are more versatile and I can control exactly how much weight by the number of twists. If I weight them more to the hook bend…aka…fly ass… I feel they have a more natural posture when sinking and being manipulated. 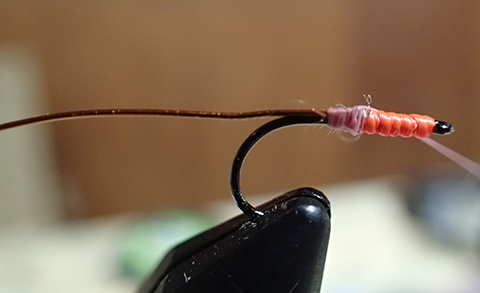 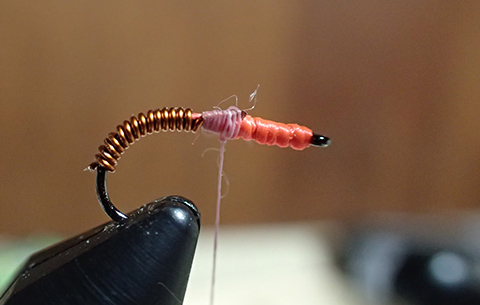 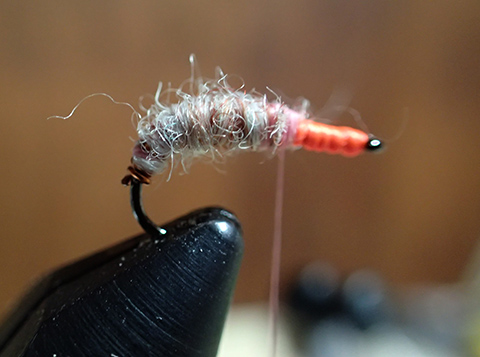 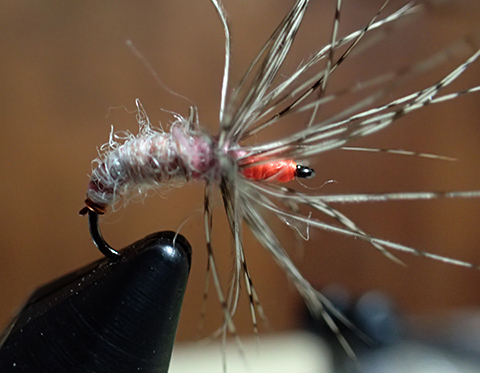 Some guys will use heavier hooks…salmon hooks or just hooks with heavier wire. I prefer to adjust weight this way. Use your favorite trout hook. Thinner wires is better for hooksets…so you get both the benefits of the weight …where you want it…and a thin hook.

I have been using the dark red copper wire used in electric motors since the 1970s when an electrical engineer friend of mine gave me a core of copper wire removed from a motor. All the nymphs, especially the Frank Sawyer Pheasant Tail nymph and weighted flies that I have tied over the years since, have been weighted or ribbed using wire tied from that same core! I reckon that there is enough left for at least another 40+ years.

Incidentally, the Sawyer Nymph, tied by Frank Sawyer, as well as Oliver Kite, who lived in the same village as Frank Sawyer and was noted for popularising the Sawyer Pheasant Tail Nymph in the UK, both tied the nymph with a dark red copper wire, not the bright copper wire that tends to be used today.

Mind you in view of the numbers tied Worldwide today using the bright copper wire I don’t think it makes much difference. Perhaps today’s trout have got used to modern materials?

I do electrical work so I have quite a few bags of copper wire and beadchain eyes collected from different fixture that have been installed or removed. When I started fly tying I used copper just like this. I could tune the weight and put it where I wanted it. For example, instead of a jigging action streamer I could make it sink more evenly. I have used other means of adding weight but still use the copper and beadchain that I started out with quite frequently. Good info

Mind you in view of the numbers tied Worldwide today using the bright copper wire I don’t think it makes much difference. Perhaps today’s trout have got used to modern materials?

they are most interested in the bling…like all the youngsters…hahhahha.

funny you note using non-fly tying copper. I just cannot believe what a scam copper for tying is. You get a farts worth for the money.

I have been buying 28 and 32 gauge magnet wire. which comes in a number of colors but I just stick with natural. On amazon…you can get a pound of it for 17 dollars.

Cool fly @Gressak ! Did you use yarn or dubbing for the body?

Carl,
that is the 290 oyster…aka Utah Killer bug/ Killer kebari.

I buy mine from Jim.
https://www.tenkaraflyshop.com/products/fly-tying-jamiesons-shetland-spindrift-wool

Nice @Gressak. I have a card of SemperFli killer bug yarn, a bit darker than spindrift, but it does the trick. I like tying with yarn too. So much easier than dubbing, and it can be picked out to look as buggy as hares ear or twisted fine as muskrat.