For all you facebook folks out there: If you enjoy headwater streams, I have a group called “Headwaters” that is geared specifically towards hiking, backpacking and fishing headwaters. It’s a small group, which is nice because it involves dedicated members, but every once in a while I like to get the word out a little bit in case anyone would like to know about it. If you like to put in the effort to fish wild areas that don’t see a lot of people, I think you’ll enjoy the discussions and especially the pictures and trip reports. 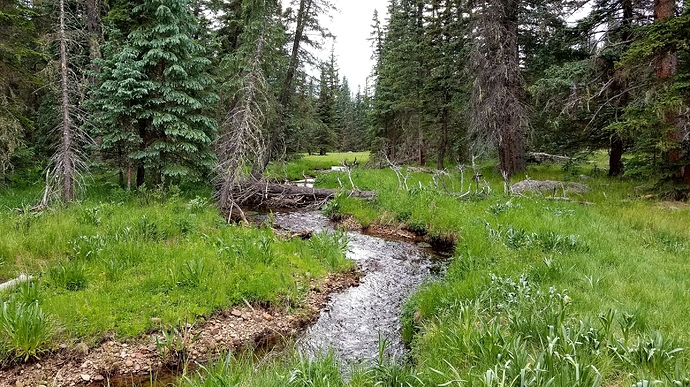 I get it. I have Facebook as a way to communicate with co-workers about picking up or covering shifts, but it has morphed into mostly being used for fishing groups.

It also keeps me in tune with a healthy dose of stupid that exists in the world. Keeps me on my toes

It also keeps me in tune with a healthy dose of stupid that exists in the world.

That gave me a good chuckle.

I did try it once just to have a look. All of a sudden a load of ‘long lost relatives’ wanted me to be their friend!!
I got out of there in double quick time.

But the Headwater’s group is a nice place to exchange info.