You may have seen stories or YouTube videos that tell the story of most of the mountain villages near where many of the tenkara stories take place are becoming ghost towns. Dropping populations and all the residents are over 65 years old. The young leave for the cities to find work or for other reasons.

By chance a few days before seeing the above report I discovered a YouTube channel - Grandma’s Recipes. They have uploaded ten different videos over the past 2 years. In the video descriptions their stated purpose is:

“Our team especially tries to focus on eccentric, lovely but “Rock” ladies above the age of 80, who have lived through World War Two. We interview them with great care, and through their recipes which represents the relationships they share with those they care about, we are able to uncover great depth in their life stories. We want to spread those stories to the young generations living today. We believe that if we can share the stories of those beautiful and loving ladies to the world, regardless of borders and languages, people may appreciate even the dinner table just a little bit more.”

I think most people recall a favorite recipe from their grandmothers that helps to remember them.

For me that recipe is Old English Jam Cake. I grew up living with my grandmother during school months. She didn’t have much money, but had nine children. Each December for two weeks the smell of O.E. Jam Cakes being baked as Christmas gifts filled the house. Today O.E. Jam Cake remains my annual treat.

Below are 2 of those videos. The first one I chose because it is from Itoshiro, a place many have heard of because of the annual Itoshiro Fishing Festival. Perhaps a little insight into the culture of Itoshiro. The second video, well, I’m not sure what they are cooking, but it looks tasty. And she looks a little bit like my own grandmother, as much as a Japanese woman could resemble a Caucasian woman of Welsh descent, except my grandmother was a fairly tall woman, about 5’10". The videos each have English subtitles, but often they are difficult to read.

Grandma’s Recipes｜さえこおばあちゃんのおせち (Saeko Grandma’s New Year)
“Nishin(herring)- sushi” made by Mrs. Itoshiro in Itoshiro, where people have lived with faith from old times, with a population of 270. (Mrs. Itoshiro’s names seems to also be Saeko-san)

Grandma’s Recipes｜たつこおばあちゃんのおせち (Tatsuko Grandma’s New Year)
There are many grandmas over the age of 80, who have collected many ““wrinkles”” of joy throughout the years. We collect these ““wrinkles”” in the form of their favorite recipes, and we try to understand the depth of their life stories.

Maybe of interest if you like learning about other cultures and the traditions of the past. And why not? Some of the new ones fall short of the ones from the past.

Clearly not directly connected to tenkara, However, many of them are from places where tenkara was probably a well known profession.

Thanks for this David. I’ll take a look at these later. I love Japanese food and am intrigued by oral history.

Unfortunately, we have a similar problem here in the USA as well. It’s particularly bad here in Vermont, a state that’s 95% (or more) rural. I attended a conference for work this past summer about how to solve this problem (no realistic answered were given at the conference, by the way). The age group growing the fastest is over 65. The age group leaving the state the fastest is the under 25. Approximately 25% leave per year right now with only 1% of them returning within 5 years (i.e. after finishing university). Vermont also has a declining birth rate too, in part because young people are leaving; but, more so because so many are deciding not to have children.

Anyhow, I have digressed too far off topic. These videos look very interesting. Thanks @dwalker.

Edit: I forgot to mention about my grandmother’s. Unfortunately, one passed away from cancer (after living with it for 17 years) when I was young and I never got to eat her food. The other was a notoriously horrible cook. The one thing she excelled at was pie. In particular, strawberry rhubarb pie with strawberries and rhubarb grown in her garden. Okay, that and jams and jellies. It’s because of living with my grandparents every summer that I eat toast with jam for breakfast.

It is unfortunate that tradition is forgotten by a large percentage of young people.

In my lifetime, at 57 years old, I have seen many things in society that have changed the way we live and more importantly, where we live.

No matter how old or young we are, look back 50 years, things change, it is the nature of progress and growing older.

I do not like certain parts of progress, I don’t like it at all. I miss how all my aunts and uncles made things, created things that were durable. Now, we live in a disposable society. A printer cartridge is so expensive, it is cheaper to replace the printer than refill it with ink. Just a stupid example, we are reviewing the idea on computers, talking about the old ways.

We need to be more sustainable as a society, less disposable, more respectful, less me me me, more community.

But, as much as you want to stop this disposability, it is going to happen. People want to make money and a lot of it. They want what they see on the television, in the media, on their phone, they are sold something different.

I help share this knowledge of the old ways, of the zenmai paths, the old villages of Japan, I travel there, tell people about it. Funny, many people in Japan don’t care about it, they don’t know about tenkara either.

It is a difficult thing to turn around.

I like what David is doing, I enjoy sharing this as well.

But I am afraid that we can only slow it down.

I will help you willing to happiness

kebari and fly were originally one thing

The trick is to keep the best of past traditions and the best of the new trends developing, and knowing which ones to discard.

30 years ago I recall reading a book in my tent about a foreigner’s travels in Japan. Even then he could see old traditions being rapidly discarded to quickly make way for the new. I don’t recall where it was but he wrote of going to an area that had been a farming community. There were many empty houses that on the one hand he found disturbing they were so quickly being abandoned, yet on the other hand he discovered he could rent and live in one of them at a much lower cost than living elsewhere. I’m sure the book is still floating around in my house somewhere, but I haven’t been able to find it among other books about Japan that I have read over the years. Nor can I recall the title or author’s name.

Yes I would imagine that the method of tenkara fishing shown in magazines is probably not the same as old style traditional kebari fishing methods used by the Tenkara-shoku ryōshi, commercial fishermen. The magazine version is sport fishing for leisure vs. the old traditional method that was probably only focused on efficient catching to make a living. Catch more earn more.

I think that was illustrated in one of the Discover Tenkara videos. I can not recall the man’s name that they interviewed. If I recall correctly he lives in Akiyama Gō (秋山郷) and his father was the last Tenkara-shoku ryōshi (テンカラ職漁師). professional tenkara fisherman, from that area. It was commented on how the son’s fishing method probably was more like the method used by his shoku ryōshi father’s technique, that the fishing technique used by tenkara sports anglers.

There is also another video wherein Dr Ishigaki interviewed the same gentleman, in the same family inn, and I think they also went fishing in the later part of the video. I recall Dr. Ishigaki had trouble with the awase (合わせる, hook set) because he was not used to the time delay of the hook set using the longer rod. Maybe it was that video I recall seeing, and not a DT video. 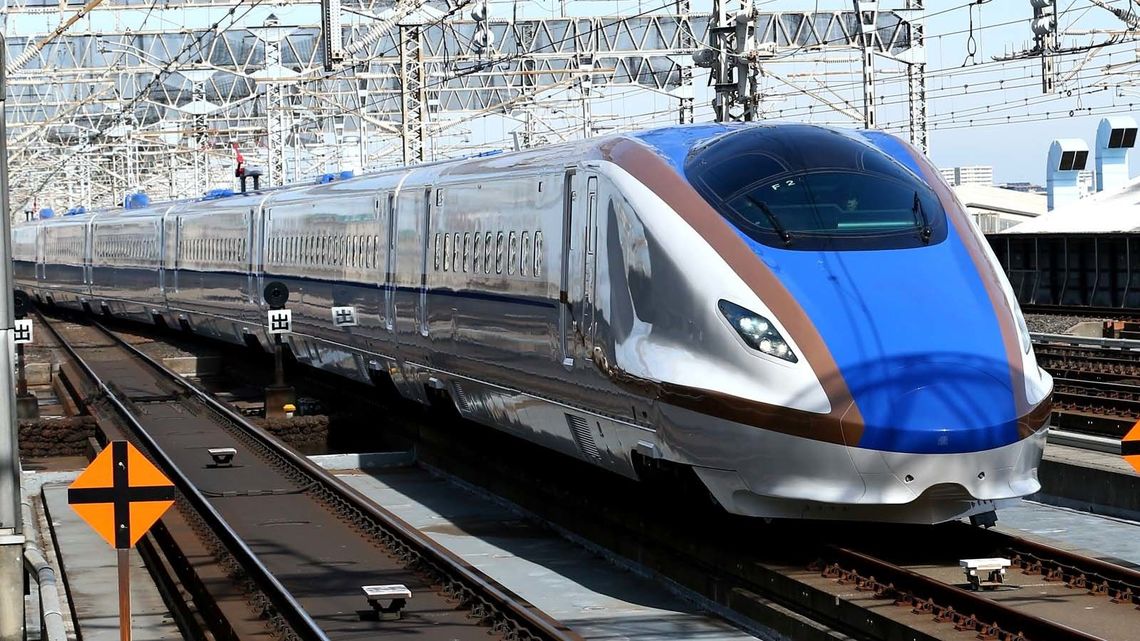 My grandfather worked for C&O Railroad, 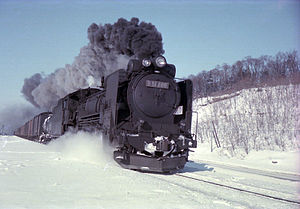 If you haven’t taken a look at Toshiro Todoroki’san’s January 2018 blog post on kebariandfly you will be rewarded if you do.

Wonderful post about old way traditions, and the hurtles transferring them to new times and places.

A difficult journey summarized nicely in the last sentence of the 3d blog post below.
爺様達の言葉「山の物は山に置け、里に下ろすな」
Grandpa’s words [Mountain things are placed on the mountain, do not lower to the village]
(well, maybe that’s mostly a correct translation, I hope)