Looking back the other direction to the tenkara situation in Japan. 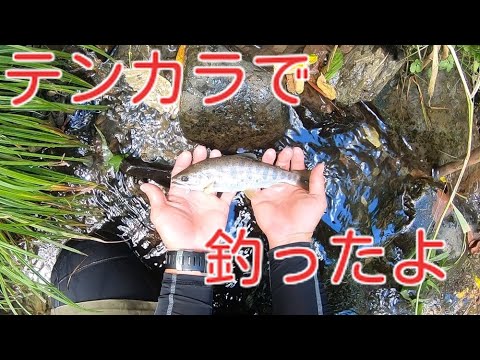 【kidsテンカラ】毛針でイワナを釣ってきました。
[Kids Tenkara] I caught an Iwana with a kebari 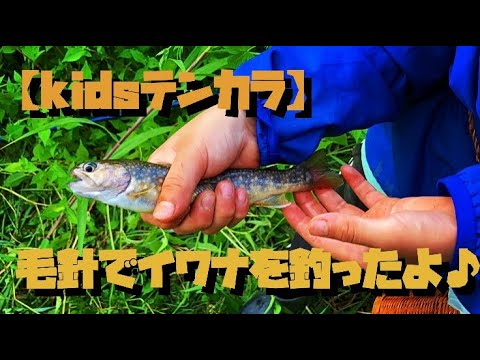 If you are unfamiliar with the Jointer tenkara rod used by the boy angler - here are some of the details of some of their tenkara products:

テンカラの思想を拡張するロッド。
Jointerのロッド「Sprout」のレビューと実釣した感想
Rod to extend the idea of Tenkara.
Review of Jointer’s rod “Sprout” and impressions of actual fishing 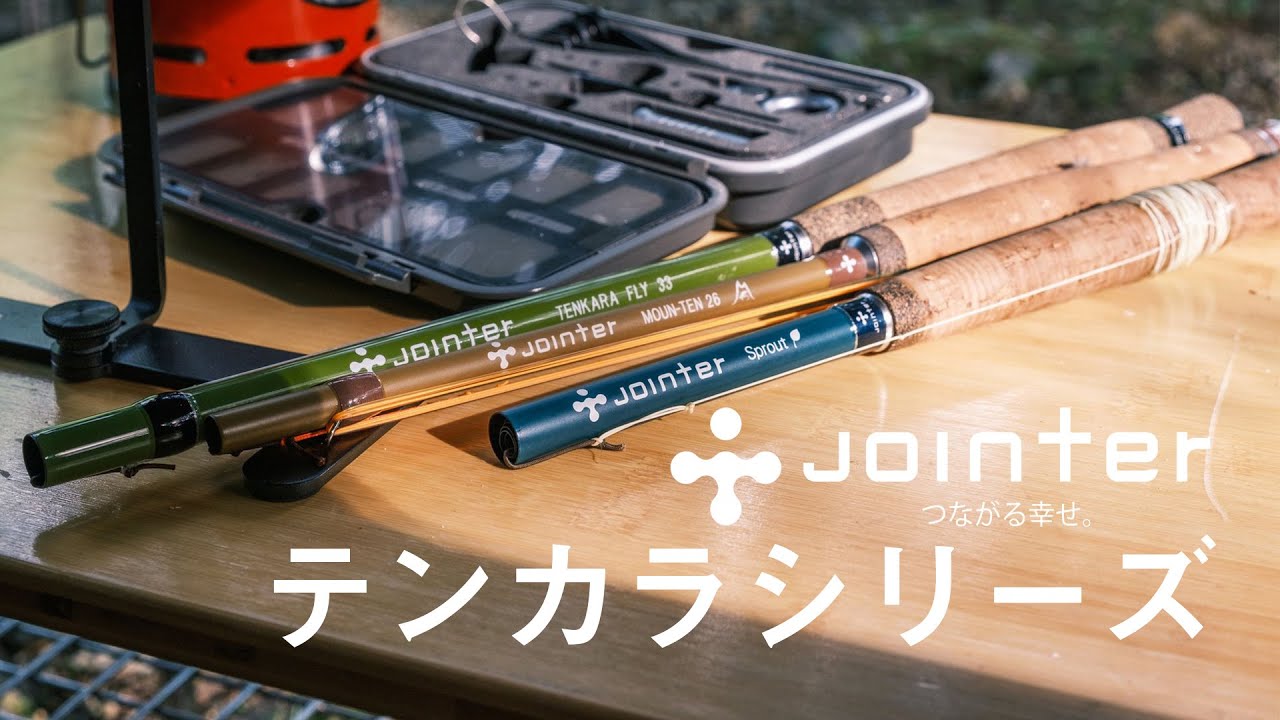 Another webpage about the situation today of tenkara in Japan. That I found somewhat surprising. Tenkara fishing is also banned on some managed streams, (fishing spots) in Japan. Just as it is banned on some streams in the USA.

Tenkara fishing on fly fishing only streams seems to not be a problem in states where the rules do not specify a reel must be used, or may be permitted where local officials recognize tenkara as fly fishing and do not enforce compliance with the reel rule.

I do not know if similar reasons are behind the rule requiring a rod used on fly fishing only streams in the USA must have a reel. But it maybe the same reasoning is behind the reel rule. But I have never read the reasons for the reel rule.

According to the below webpages the main reason given for banning tenkara fishing is because it is difficult to distinguish it from bait fishing. But there are also a few other reasons given for banning tenkara fishing. The Japanese have many methods of bait fishing that use reeless telescopic rods that are not widely used in the USA. Making it a bigger problem in Japan than here to tell the difference from a distance.