What is a video on fishing with Power Bait doing on a Tenkara Fly Fishing Kebari and Flies Forum? Well, even though the fishing is being done with Bait, the trout’s reactions to the different color pairings of the same bait is interesting if not necessarily informative or conclusive.

The effects that different water colors and fishing backgrounds have on the bait color were not taken into consideration, and the color differences the baits show in the water look much different than they do in the jars and in the air. So. please take a look and see if there is anything you can get from the film that could apply to your fishing and your fly tying…Karl. 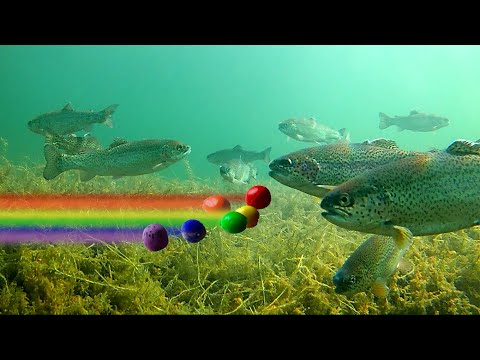 That, along with your previous links to lure color are an interesting look at color as a trigger to get fish to strike. And this one removed the variable of movement.

However there are other variables to consider such as lighting, turbidity, depth, other local environment factors, orientation of the fly (plane) in the fish’s field of vision, and more that I can’t think of or don’t know (what I don’t know).

“Is it Color or Contrast??”

We Buy TVs With It, Why Not Tie Flies with It? | J Stockard

Recently several things came together in my mind about the role of Contrast in tying effective flies. The family was in the market for a new TV and as it had been eight years since the last one, we were quickly overwhelmed with the plethora of...

“…Most of my river salmon have come on reds, oranges and pink”

In contrast, I find that those things work poorly on wild fish, for the opposite reasons. There are always exceptions, though. For example, a period of unfavorable conditions might make a wild trout behave the same way." 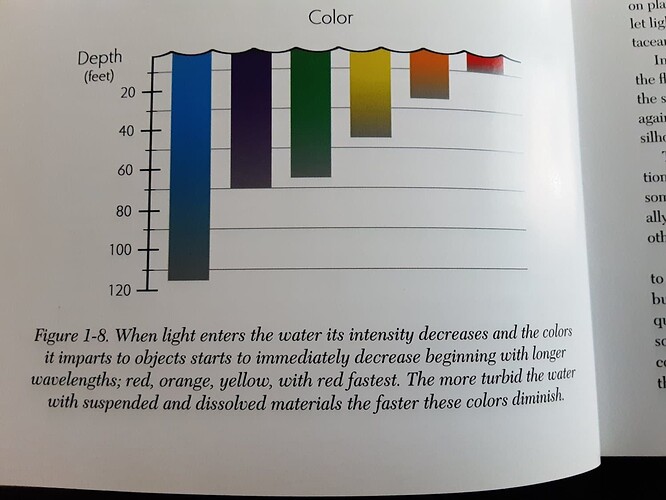 Dr Paul Gaskell sent me an email titled
“Why do Fish Take Artificial Flies?”
with a fascinating article mentioning “…The physical structure of [the] eyes… and [how] specific areas of their brains [are] mapped in terms of the responses they control…”
that may suggest part of the success in Tenkara and EN could be due to the orientation of (subsurface) flies using tight line techniques. 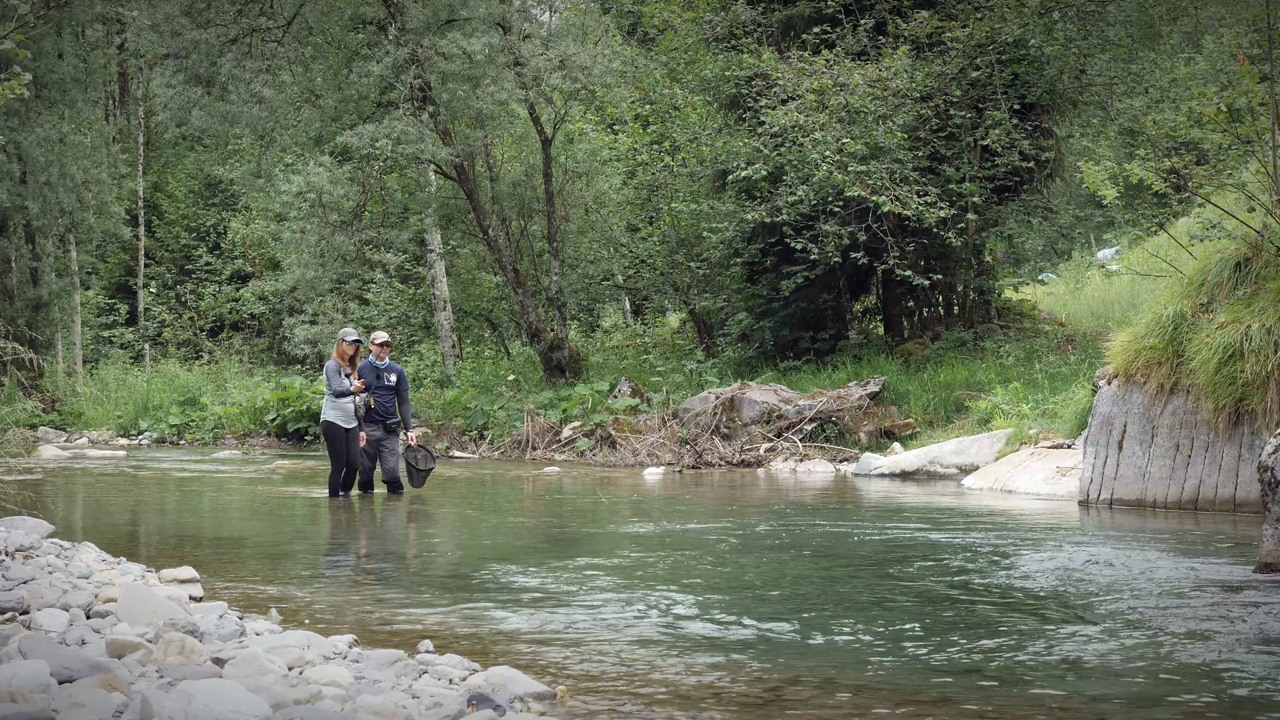 The article received favorable comments from a fish bio in the western ff community I hang out with.

Finally there was this comment from an EN angler
“FWIW, I once went down the rabbit hole of color theories and asked [competition tactical fly fisher] Devin Olsen for his thoughts on my findings. He said that he doesn’t think about those sorts of things anymore, because there are too many variables and they rarely translate into results. He concluded that fly design is more of an art than a science. He encouraged me to find patterns that work and develop a rotation, rather than try to figure out why the patterns work.”

Brian, thank you for your excellent contributions and the article links. As for the color Orange catching more fish, at times it sure does for me. In clear blue waters, green algae blooms, and when fish are pre and spawning, FL- Orange elicits aggression in the larger males, even though the Orange Power Bait did not get the desired results in the above test…

The Green Power Bait was another less than effective bait color, although just about evert fly fisher out there has caught trout on Blue Wing Olives, Olive Wooly Buggars and Olive damsel and dragon fly nymphs at some point.

Which brings up another point you mentioned, the fish we saw being caught in the video appeared to be stew pond hatchery trout and not wild fish. There was no Black or Gray Power Baits in the samples tested, colors that most fly fishermen find to be highly effective at the right times in flies. For Sure, Contrast is highly effective at times but contrast is not necessarily distinct and separate from color. Color can and will provide contrast if the right color is chosen by the angler to contrast with the background space light that the fish are feeding in.

When I was a young bait fisherman, I spent some time and effort writing to Salmon Egg producers trying to get them to sell gray and black died salmon eggs as the trout I was fishing for had a frustrating habit of swimming right by my salmon eggs to take the split shot on my line that allowed me to cast those eggs. Back then, flies were not on my radar but I believe I could have caught a lot more fish on dark dull flies than I was catching on the Balls of Fire Salmon Eggs I was using at that time.

For the most part with flies, anglers do not have access to scents, flavors and the soft textures the chemical baits produce to attract fish, which would seem to put artificial flies at a strong disadvantage. By Law, if you apply scent to a fly pattern in California you are not fly fishing, you are bait fishing, which is illegal in most waters. And yet, as I am sure everyone here is aware, we fly fishermen hold our own when it comes to catching and releasing fish with out bait. Thank you again for your excellent and highly detailed input…Karl.