So, I thought I would share this.
I have been fishing bombers without success for salmon.

A couple years ago I had bought a bunch of cheap ones online and shared them with a buddy of mine.

This year I asked my friend if he managed any salmon on the ones I gave him. He said no, but they were candy for largemouth bass and he caught several, before a beast came along and took each and every one he had. He also noted that they culled the bluegill but crappie would take them.

I thought I would share this as the bombers are easy to tie and are tenkara friendly. Just skipping the salmon hooks will make them much lighter. I know some of you target lmb and other warm water species. 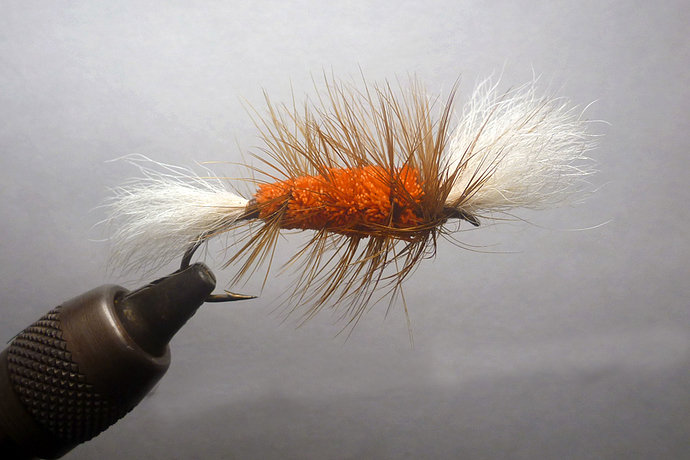 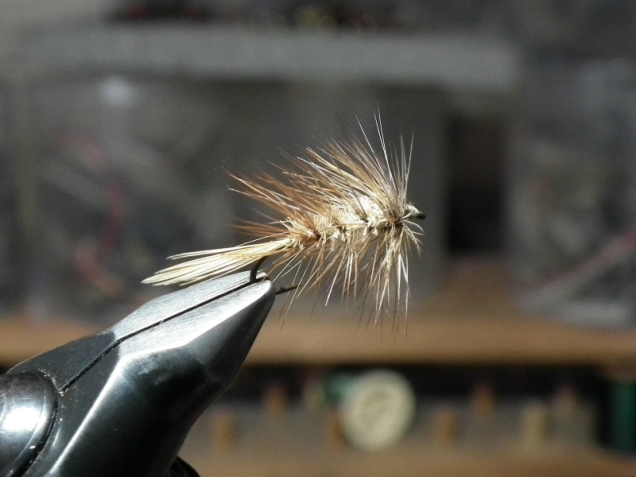 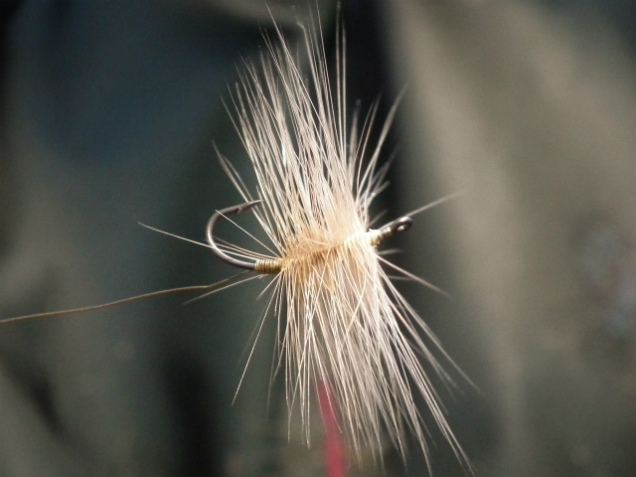 Body shape is your choice 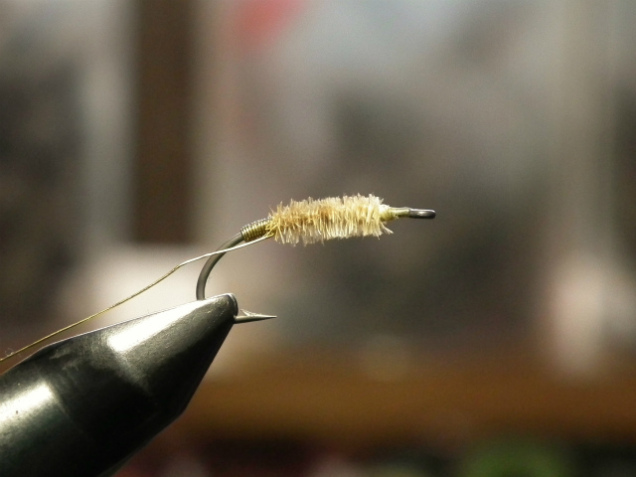 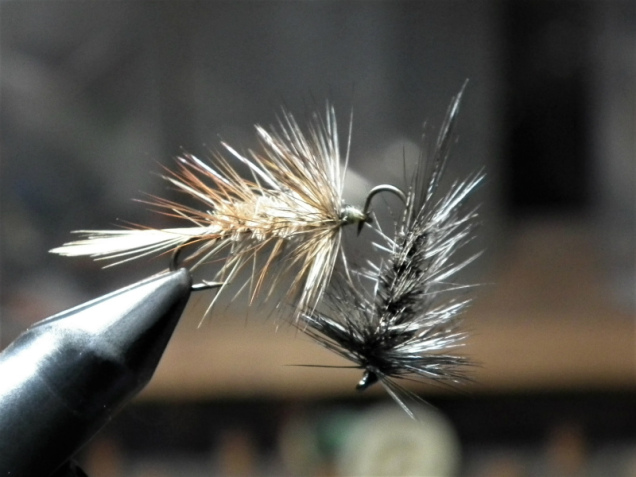 I think the same thing too

another variant…
Some guys use an ausable bomber for trout. Dubbing for body shape in place of trimmed deer hair. 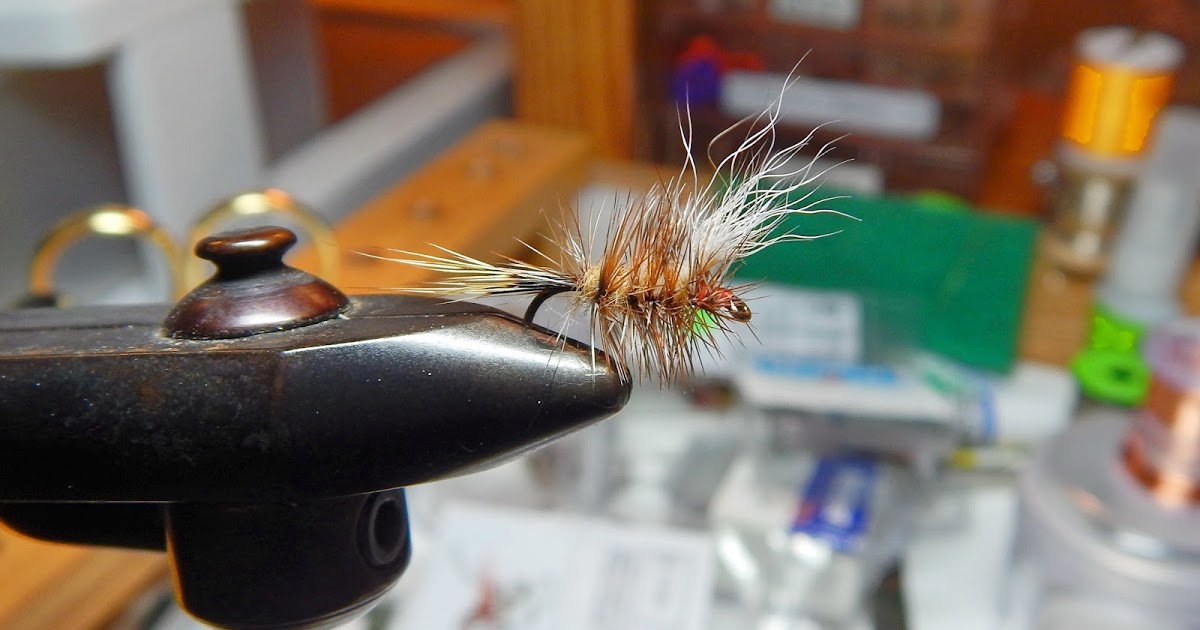 Ausable Bomber tied by me. Fran Betters "Ausable Bomber" has been in my emails many times in the last several weeks. Questions about mat...